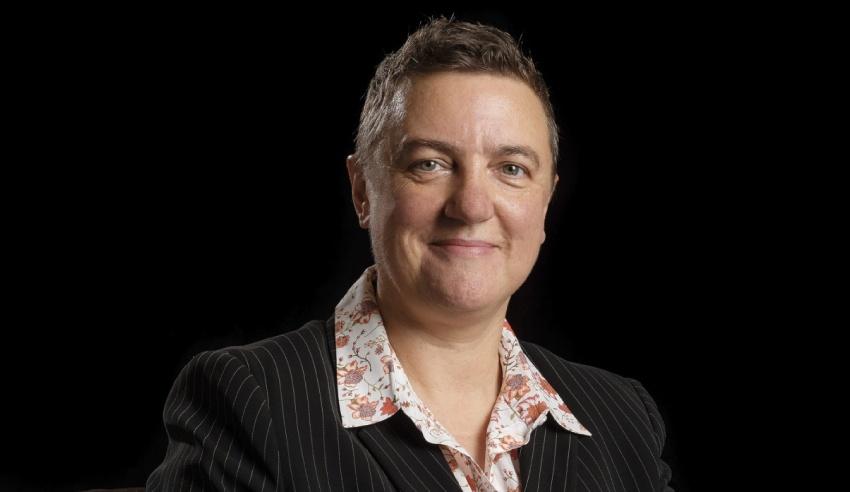 The Victorian government has revealed that a silk and former Fulbright Scholar, described as one of the state’s most distinguished advocates, will be the next Solicitor-General.

The prominent barrister and legal academic, who is a principal fellow at the University of Melbourne, is a regular adviser to state and Commonwealth governments. Ms Walker was also the legal adviser to Independent Inquiry into the Media and Media Regulation, from 2011 to 2012.

Attorney-General Martin Pakula announced the barrister’s new appointment on Thursday. The AG said as an outstanding advocate and legal scholar, Ms Walker was a worthy candidate for the position.

“The interests of the Victorian government and our community will be ably represented by Ms Walker, and I look forward to working with her in her new role as Solicitor-General,” Mr Pakula said.

Ms Walker took silk in 2014, some 10 years after signing the bar roll. Prior to her appointment as senior counsel, she appeared as junior to the Solicitors-General for Victoria and the Commonwealth on a number of occasions.

Ms Walker is an expert on constitutional, statutory interpretation and administrative law. She also has experience in human rights law. On completion of her Laws (Honours) and Science degrees at the University of Melbourne, she won the Supreme Court Prize for best graduate.

Ms Walker was admitted to the profession in 1993 and went on to obtain master’s degrees from the University of Melbourne and then Columbia Law School in New York, where she studied as a Fulbright Scholar.