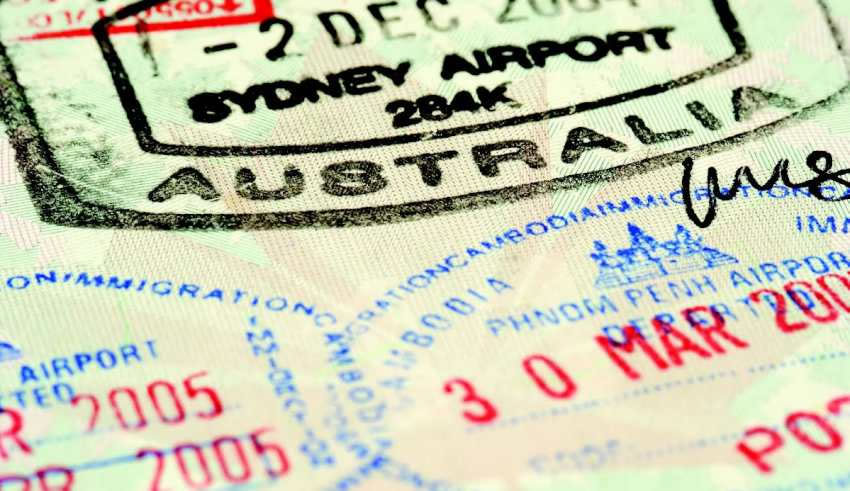 The regulations, which came into force on 18 November, allowed temporary visa holders to be detained and removed from Australia for actions as minor as jaywalking, protesting or posting opinions on Facebook, according to a statement from the Refugee Advice and Casework Service (RACS).

These conditions applied to all temporary visa holders, including students, visitors, workers and refugees.

RACS said that the changes echoed the government’s unsuccessful efforts earlier in the year to exclude many permanent residents from obtaining Australian citizenship.

“The regulations had assumed that Australians were prepared to see people who they work or study with held to a higher standard of behaviour because of their visa status,” said RACS executive director Tanya Jackson-Vaughan.

“They made it legal for a student, visitor or refugee to be detained for an online comment, even where the same behaviour would have no legal consequences for most Australians.”

RACS senior solicitor Scott Cosgriff said: “The visa conditions had meant that millions of non-citizens who come to Australia every year for work, study and other reasons would be at risk of being suddenly detained while [they] are living in Australia, even for behaviour that falls short of any criminal offence, or even where there is no charge, conviction or police involvement.

“Australian immigration law is already full of avenues for detaining people who commit serious offences or pose a risk to community safety. There was simply no need for the powers to be expanded.”