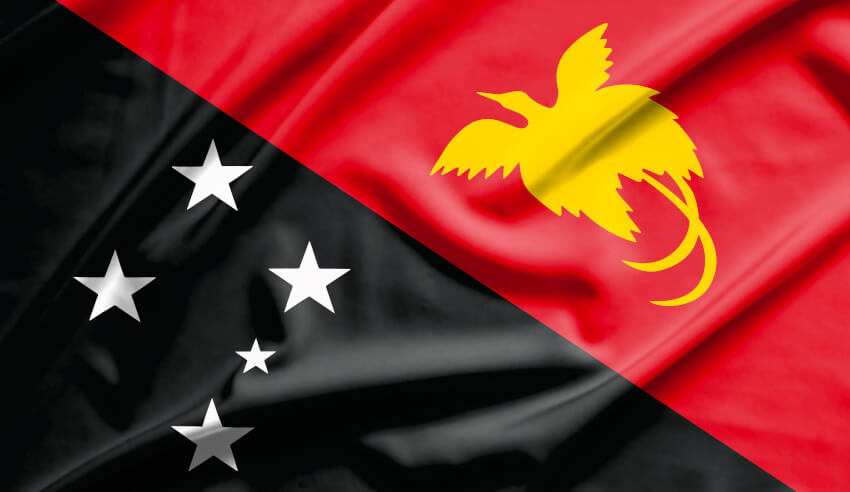 Citizens of Papua New Guinea have launched landmark legal proceedings against the country’s government over a deep seabed mining project.

The Centre for Environmental Law and Community Rights (CELCOR) in Port Moresby is representing four community plaintiffs. They are seeking information on the legality of the mine’s approval, as well as the likely environmental, social, cultural and economic impacts.

The Environmental Defenders Office (EDO) NSW, a partner of CELCOR, said in a statement that these are “landmark proceedings”. It is the first case relating to the world’s first commercial deep seabed mine, and one of the first public interest access to information cases brought under the PNG constitution, as PNG does not have freedom of information laws.

The EDO said community representatives in PNG have been requesting information on the mine, including the environmental permit, for years without success.

“[T]his is a historic case, not just for Papua New Guinea but globally, as communities try to understand the legality and potential impacts of the world’s first commercial deep seabed mine,” said BJ Kim, international program manager at EDO NSW.

“It’s so important that the international legal community steps up and supports lawyers in PNG who seek to use the law to protect the environment.

Fewer legal environmental protections, and less well-resourced environmental regulators, see worse environmental impacts from mining and logging operations in the Pacific than in countries like Australia where greater checks and balances exist.

“EDO NSW knows that like-minded organisations in the Pacific can learn a great deal from our experience and expertise, and that’s why we’ve been supporting partners in the Pacific for over 25 years.”

EDO NSW CEO David Morris said the case is a “coming of age” moment for public interest environmental law in PNG, which his organisation is proud to be part of.

CELCOR executive director Peter Bosip said the relationship between the two organisations is crucial in supporting environmental law in PNG.

“This case is a result of the hard work of many partners,” Mr Bosip said.

“We are exceptionally grateful to EDO NSW for the dedication they have shown in support of our fledgling public interest environmental law practice.

“We have learnt a great deal from EDO NSW about running a successful public interest environmental law practice and their support has allowed us to build a strong CELCOR which is of crucial importance to PNG.

“But we can’t do it alone. Without international donor support, landmark cases like this could simply not be run.

“Communities cannot afford to pay the rates PNG lawyers charge and without organisations like CELCOR, PNG will be left entirely at the whim of the government and maverick resource companies.”