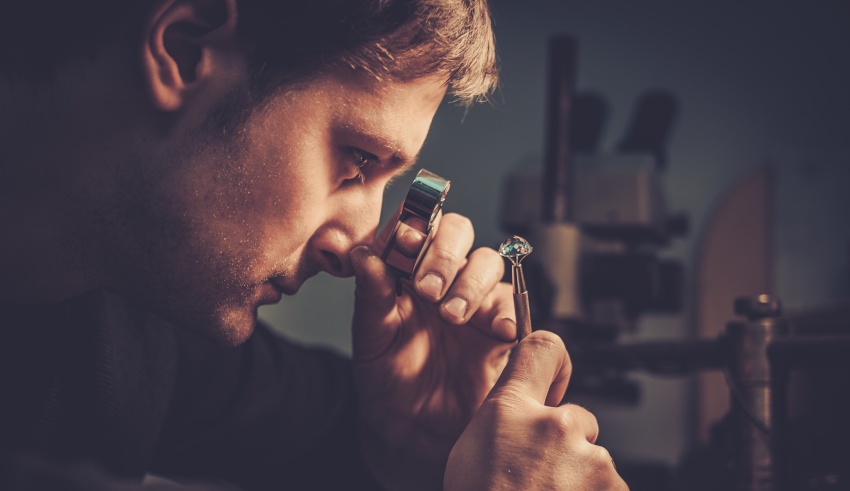 With the growing number of class action proceedings in Australia, the government is looking at how to prevent litigation costs associated with lawyers fees from being unfair and disproportionate.

Commonwealth regulation for third-party litigation funders will be considered by the Australian Law Reform Commission (ALRC), with a report to government expected to be available late next year.

The ALRC will consider specific matters about class action funders, including the proportionality of lawyers’ costs and the lack of ethical constraints on their operation such as those binding legal practitioners.

Attorney-General George Brandis QC said it was time to address whether the structure, operation and terms on which litigation funders operated should come under federal regulation.

“With class actions becoming more common in courts across Australia, the Turnbull government wants to ensure the costs of such proceedings are appropriate and proportionate and that the interests of plaintiffs and class members are protected,” Senator Brandis said.

“There is a significant risk, in such proceedings, that members of plaintiff groups may be required to pay lawyers’ fees which are exorbitant and unjustifiable,” Senator Brandis said.

The ALRC will consult widely with relevant litigation class action stakeholders, as well as the legal profession and courts. It will report to government by 21 December, 2018.