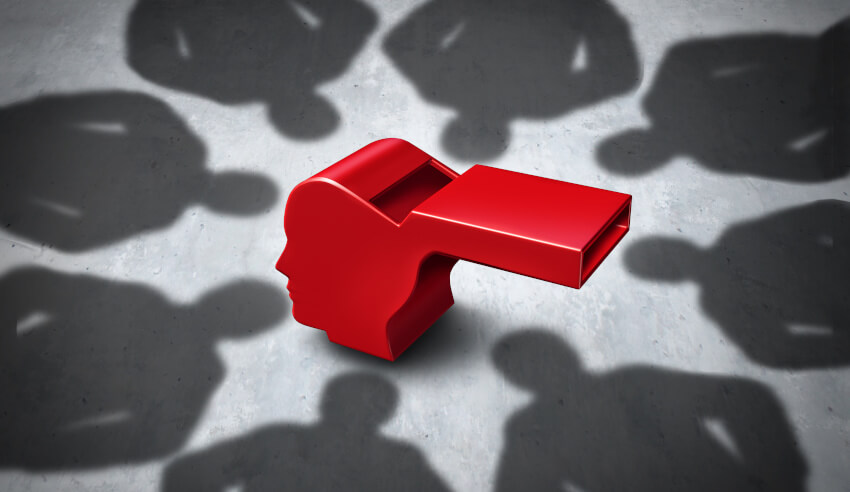 The Victorian Bar has become the latest to go on record condemning recent political attacks on the Victorian judiciary, however some in the legal profession appear to be finding said attacks warranted.

Last week a number of legal bodies, including the Australian Bar Association (ABA), the Law Institute of Victoria (LIV) and the Law Council of Australia (LCA), slammed Federal Home Affairs Minister Peter Dutton after he made comments about the Victorian judiciary on local talkback radio station 3AW.

In his interview Mr Dutton blamed the state’s crime statistics on “civil libertarians”, saying that there was a “problem with some of the judges and magistrates” and some of the bail decisions and conditions many have made.

In the same interview Mr Dutton also accused the judiciary of handing down “soft sentences”.

“The solution, in part, is to make sure that the appointments that you’re making to the Magistrates Court are people who will impose sentences and will provide some deterrence to people repeatedly coming before the courts,” the Federal Home Affairs Minister said.

“So if you’re appointing civil libertarians to the Magistrates Court over a long period of time, then you will get soft sentences.”

The comments caused backlash from the three legal bodies, who labelled them as “improper” and “totally inappropriate”.

Now, the Victorian Bar has expressed its concerned over Mr Dutton’s comments on the state’s judiciary, saying they reflect a “disturbing disregard for the separation of powers”.

“The judiciary provides an indispensable check against abuses of power by the Parliament and the executive. Our judges must be free to perform their vital role without fear or favour. Attempts to politicise the judiciary interfere with that role. They threaten respect for the rule of law and undermine public confidence in the administration of justice,” Vic Bar president Dr Matthew Collins QC said.

“The stability of Australia’s Westminster system of government relies upon the checks and balances inherent in the separation of powers of the three, equal arms of government – Parliament, the executive and the courts. Parliaments make laws; the executive administers laws; and courts ensure that Parliaments and the executive do not exceed their powers. Judges confine their comments to the courtroom and their published decisions. They cannot defend themselves publicly against political attacks,” he explained.

“Victoria’s barristers know that our judges do an outstanding job, dispensing impartial justice, often in very difficult cases. They also know that there can be many competing and subtle factors at play in any given case. It is impossible to understand a decision fully from a media summary or, worse, a caricature.

While it is, of course, healthy in a democracy to expose the workings of the courts to the glare of public scrutiny, and to debate whether our laws reflect community standards and expectations, questions about the merits of particular decisions can only properly be addressed through the appeals process.”

In addition, Dr Collins noted that “politicians should know better than to seek to inject themselves into or circumvent that process”.

“Political posturing about judges who cannot defend themselves may be easy, but it toys with some of the very foundations of our democracy: respect for the rule of law, the independence of the judiciary and the separation of powers,” he concluded.

However, despite the legal bodies’ condemnation of Mr Dutton’s comments, it appears some members of the legal profession have a different perspective.

Many readers in the original story suggested they agree with Mr Dutton’s remarks, sharing their point of view in the Lawyers Weekly comment section.

One commenter, who went by an anonymous alias, said: “I am a lawyer and I back Peter Dutton 100 per cent. It’s time everyone in Victoria [wake] up to what is really going on”.

They were echoed by another anonymous commenter who stated:

“I too am a lawyer who agrees with Dutton. For legal bodies to suggest that the judiciary is above reproach is disingenuous at best. They are after all mere mortals with individual political and social views which will naturally influence their perceptions of justice and sentencing philosophies.”

“Following local court decisions appealed through to the HCA is evidence enough of the differing interpretations by individual members of the judiciary.

“A prime example of the fragility of human nature in the judiciary is the case of former justice of the Federal Court of Australia and of the Supreme Courts of New South Wales, Western Australia and the ACT, Marcus Einfeld, who contested a $77 speeding ticket by claiming a friend (who was already dead) was driving at the time and gave evidence to that effect under oath in court and also signed a statutory declaration to the effect.

“It was later revealed that his friend had been killed in a road accident in the US prior to the infraction occurring and Einfeld was aware of it. Supreme Court Justice Bruce James found Einfeld had committed ‘deliberate, premeditated perjury’ that was ‘part of planned criminal activity’, but the kicker is Einfeld denied being dishonest, saying: ‘I don't think I'm the slightest bit dishonest. I just made a mistake’.

“With that attitude, is it not sensible to contemplate that Einfield’s sense of grandiose would have influenced his decisions in other respects while on the job? Einfeld got three years all thanks to a determined journalist who dared question the esteemed judge.

“The judiciary, like all institutions, should be held to account. Crying foul for mere observational criticism on the grounds that it breaches the separation of powers is a surely a stretch.”

Though one commenter, who also went by an anonymous alias, retaliated those who questioned the appropriateness of Mr Dutton’s comments, saying that “the previous commenters are overlooking one very crucial fact: Dutton is, quite simply and putting it as mildly as possible, a hypocritical idiot”.

“Dutton should really keep his head and his nose in his own field of immigration – an issue that affects all of Australia and one that he is doing such a bang-up job in (yes, sarcasm). He is a federal minister – not a state minister. Let us all remember our Constitutional law studies (if those of you who have commented are, in fact, lawyers) – federal government and law and religion are all to be kept separate.”