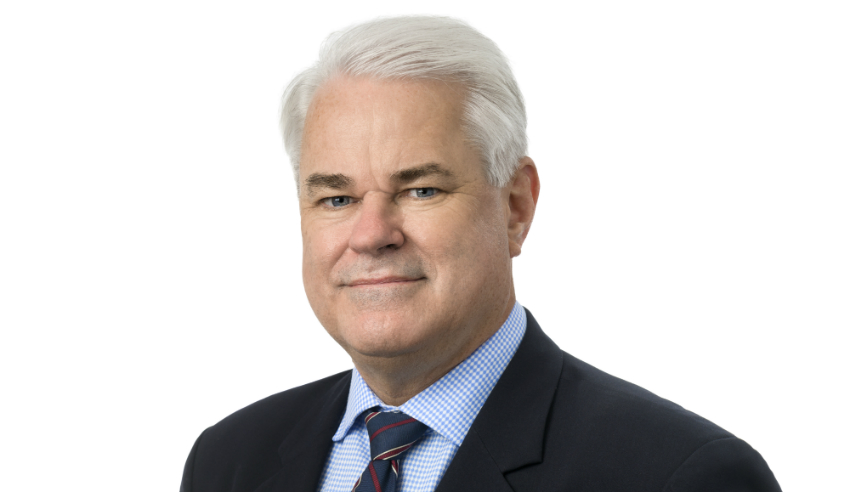 Tim Mellor has earmarked more funding for the South Australian justice system as a top priority for his presidential tenure.

Continuity is a crucial part of SA Law Society’s plan for the next year under the stewardship of 2018 president Tim Mellor (pictured).

In a statement released last month, Mr Mellor said the key themes of his presidential agenda were long-time issues for the society but that he was committed to continue agitating for their address.

Chief among his priorities will be extra funding for the justice system and respect for the rule of law.

“With a state election coming up in March, there is no better time to highlight the major legal issues affecting our community and to work towards improving some of those deficiencies in the system that are hindering access to justice,” Mr Mellor said.

An issues policy document prepared by the SA Law Society ahead of the state election identified a total of 50 questions that the organisation coined as “must asks”.

Top must asks include lobbying for programs that will help to reduce the number of young Indigenous people being locked up and respect for the rule of law.

Mr Mellor, who has been a member of the SA Law Society’s Aboriginal Issues Committee, said that current levels of Indigenous representation, particularly among young people, in prison was unacceptable. Efforts to address the crisis should start first with making interpreters available in matters before the courts, he said.

“This should be a massive concern for our community. It is simply unacceptable,” Mr Mellor said.

“We must work to address the root causes for the offending. This must start from a position of understanding and respect for Indigenous culture and its place in our history.”

He added that he would focus on all of 50 questions during his presidency, seeking to foster a “balanced and constructive relationship” with all political parties and key ministers.

“These issues have all been key concerns for the legal profession for a long time.

“My aim is to continue the great work of my predecessors and advocate for a well-resourced, efficient and fair justice system,” Mr Mellor said.

Other top items on the president’s agenda included reducing regulation for lawyers and small businesses and staying relevant to the interests of members.

“In my view, every lawyer should belong to their professional association. I am keen to enliven the pride of belonging to and participating in the legal profession that was apparent in the past,” he said.