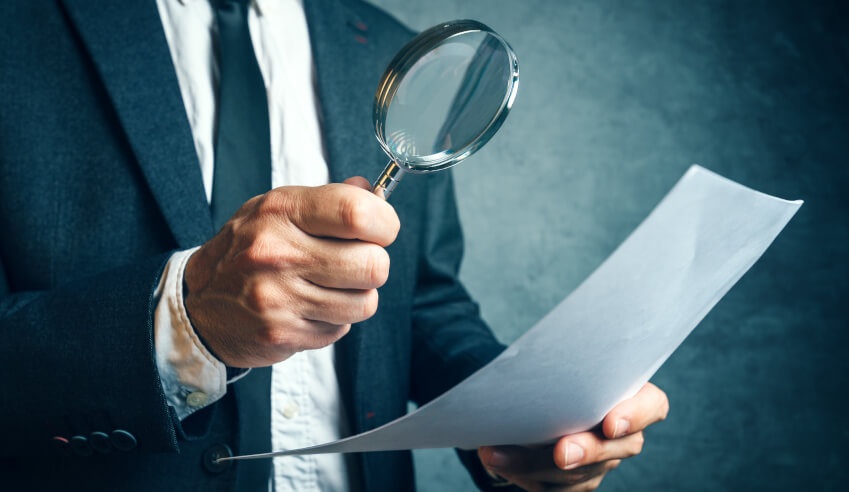 A new report from the Queensland Sentencing Advisory Council has revealed pivotal insights into drug traffickers, as well as the sentences handed down to these offenders over an 11-year period.

The report, dubbed Sentencing Spotlight on trafficking in dangerous drugs, has examined sentencing outcomes for offences finalised in Queensland courts between the period of July 2005 and 30 June 2016.

According to the report, the majority of adults sentenced for drug trafficking receive a custodial penalty.

Over the 11-year period, the report found there was 2,596 offenders sentenced for dangerous drug trafficking. The report revealed that for an overwhelming majority – 96.2 per cent – of these offenders, the drug trafficking offence was their most serious, of which 99.1 per cent received a custodial sentence.

In addition, the report revealed that the average prison sentence was 4.6 years, ranging from six months to 17 years.

Breaking down the demographics, the report found that the average age of the offenders was 34 years old and that 83.7 per cent were male.

Almost all offenders sentenced for drug trafficking as their most serious offence pleaded guilty (97.8 per cent), according to the report.

“The maximum penalty for trafficking in dangerous drugs is 25 years, and is reserved for the worst examples of drug trafficking,” said Queensland Sentencing Advisory Council member and Deputy Commissioner of the Queensland Police Service Tracy Linford.

“There are a number of factors taken into account for the actual sentence handed down by the courts. These include the quantity and type of drugs, duration of and motivation for offending, plea, assistance to authorities and case law.”

Furthermore, the report added that the number of offenders sentenced for trafficking in dangerous drugs more than tripled over the review period. In 2005-06, 124 people were sentenced for this offence, compared with 413 in 2015-16, the report explained.

“Offenders may also be sentenced for other offences at the same court hearing,” Ms Linford added.

“The three most common associated offences were all drug related: possession of illicit drugs, other illicit drug offences, and dealing in illicit drugs.”