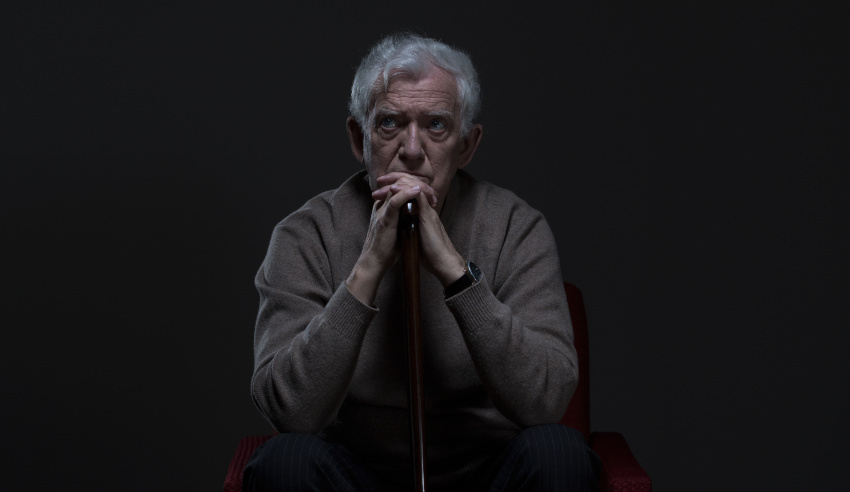 A legal body has welcomed the government’s call to develop a national plan to combat elder abuse.

National Legal Aid (NLA) said it welcomes the national plan to fund the study into the prevalence of elder abuse, announced by Federal Attorney-General Christian Porter and the Council of Attorneys-General yesterday.

“This study will show that growing numbers of socially disconnected elderly Australians are being financially abused by family members, carers and scammers,” said Dr Hill.

In particular, greater assistance is needed for victims dealing with crippling civil law disputes relating to their savings, property and access to grandchildren, according to Dr Hill.

“Increased government spending is essential to ensure these vulnerable victims have a lawyer in their corner when faced with these disputes.

“Legal aid commissions routinely see victims who have been fleeced of their savings or assets by a relative or carer. Others have been forced to sell their property or pressured to go guarantor for an adult child’s home loan. Significant numbers of vulnerable older people are also falling victim to telephone and internet scams or door-to-door rip-offs.”

Ultimately Dr Hill described Australia as being “one of the lower-funding nations when it comes to per capita spending on legal assistance services”.

“The UK, for example, provides significantly higher levels of funding for legal aid and this ensures there is greater assistance in civil law matters,” he explained.

“Quite correctly, most grants of legal aid in Australia are for criminal law matters and family law cases regarding the care of children. Without those grants of aid, courts dealing with family and criminal matters would grind to a halt.”

Dr Hill added that the nation’s civil law assistance is about to get a whole lot worse because of its ageing population.

“Our nation is on a chronological conveyor belt: every year, more and more people move from the over-60 age group into the over-80 group. As those numbers increase, so too will the incidence of elder abuse,” he said.

“That incidence must be met with a corresponding increase in the legal assistance we provide to the victims of that abuse.

“Now is not the time to look away. This problem is hurtling towards us like a train. In any given year, about 4 to 5 per cent of people over 65 will suffer an incident of elder abuse. As the number of over-65s increases, so too will the incidence of elder abuse and the need for those victims to receive legal assistance.

“No one is getting any younger. It is imperative we act now to address this looming crisis that threatens to seriously harm many Australian families.”