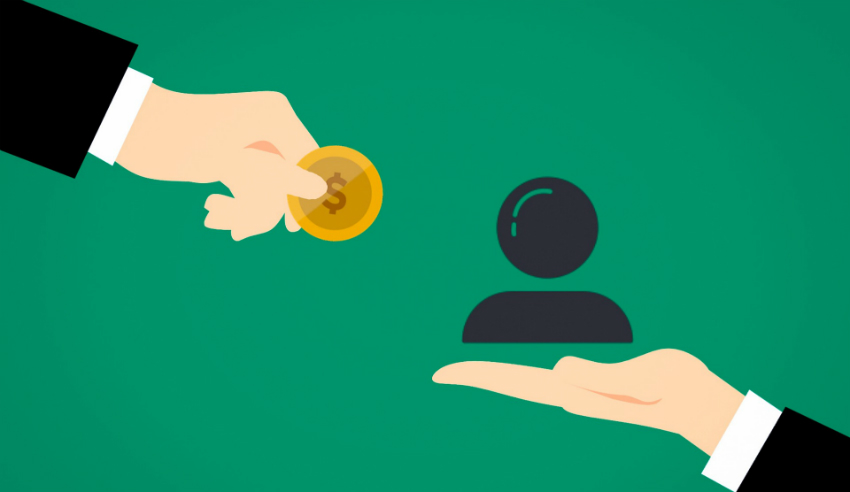 The Fair Work Ombudsman has commenced action against Spotless Services Australia Limited, in a case that is hoped to clarify what situations redundancy entitlements must be paid.

An investigation into complaints made by ex-employees of Spotless Services Australia Limited has resulted in the Fair Work Ombudsman filing action against the cleaning company in the Federal Court.

Yesterday the watchdog released a statement outlining multiple allegations against Spotless. Among the claims of breaching workplace laws included the failure to pay redundancy entitlements which were owing to three workers after the company’s contracts to provide catering and hospitality services at Perth International Airport expired in 2015.

When the airport made a decision not to renew its contract with Spotless, the company terminated the employment of 30 employees.

Following the group sacking, three of the retrenched staff members, including an administration/accounts manager who had worked for the company for 32 years, requested assistance from the Ombudsman and the matter was subsequently investigated.

According to the Ombudsman, the company had failed to pay over $29,000 in redundancy entitlements owing to the three former employees.

The Ombudsman added that while the three workers did later receive backpay from Spotless, the company was yet to admit liability under the Fair Work Act.

“Under the Fair Work Act, redundancy entitlements are payable when an employee’s job is made redundant unless limited exceptions apply,” a statement from the Ombudsman said.

“One exception is where termination of employment is due to the ‘ordinary and customary turnover of labour’. The Fair Work Ombudsman alleges that exceptions do not apply to these three workers, and that they were entitled to redundancy pay.”

In addition to failing to pay redundancy entitlements, the Ombudsman claims that Spotless breached notice requirements to Centrelink ahead of its dismissal of 15 or more employees in certain situations.

“Federal Court consideration of this area of the law will serve to provide greater guidance to employers as to situations in which redundancy entitlements must be paid and situations in which Centrelink must be notified,” Fair Work Ombudsman Natalie James said.

The company is facing maximum penalties of $25,500 to $51,000 per alleged contravention of the Fair Work Act.

A case management hearing for the proceedings has been scheduled for mid-March before the Federal Court in Perth.