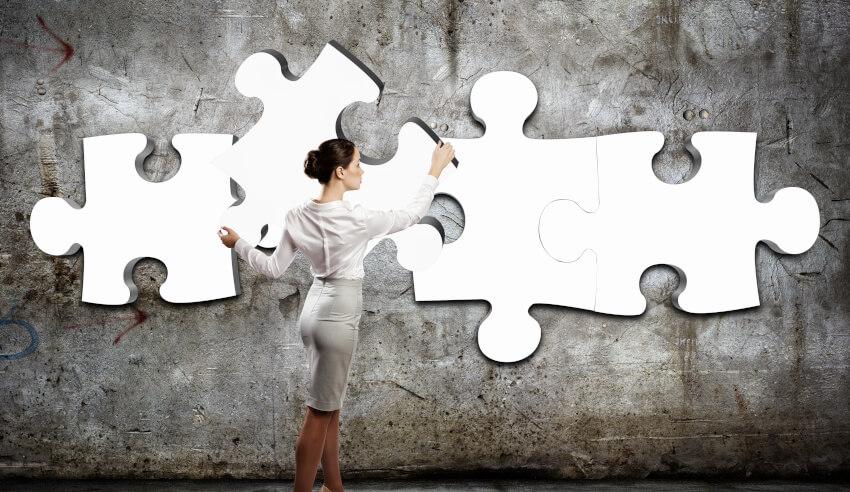 The WA Attorney-General has announced the appointment of three new judicial officers on the bench of the state’s District and Supreme Courts.

Anthony Derrick SC has been appointed a justice of the Supreme Court of Western Australia, while Amanda Burrows SC and John Prior have joined the bench of the WA District Court.

“I congratulate Judge Derrick SC, Ms Burrows SC and Mr Prior on their appointments and wish them well in their new positions,” Mr Quigley said.

Commenting on the appointment of Judge Derrick (who from 2010 served as a District Court judge) to the Supreme Court, the Attorney-General said he had presided over dozens of civil and criminal trials. As a barrister, from 2002 to 2010, Mr Quigley added that the judge was briefed to appear in civil and criminal matters in a range of both District Court and Supreme Court criminal trials.

“Prior to his appointment to the District Court, Judge Derrick SC spent a number of years as a Crown Prosecutor and Assistant Crown Counsel at the Office of the Director of Public Prosecutions and the Crown Solicitor’s Office respectively,” Mr Quigley said.

“In 2009, he was appointed Senior Counsel for Western Australia and brings over 25 years’ experience to the Supreme Court.”

Meanwhile the state’s newest District Court appointees, Amanda Burrows SC and John Prior, join the bench with long experience at the bar.

Ms Burrows has worked at the Office of the Director of Public Prosecutions since 2000. She recently took silk and was described by the Attorney-General as a highly experienced practitioner.

“In 2011, she was named Woman Lawyer of the Year for her leadership role in the Kimberley Work Group, which saw state prosecutors involved in making contributions to the promotion of justice for the Kimberley region’s most vulnerable, underprivileged women and girls,” he added.

Criminal law specialist John Prior has practised as a barrister for many years, working across all courts in Perth and in country WA. He joined the independent bar 13 years ago.

“John Prior was admitted to practice in 1985 and practised for many years as a barrister and solicitor, before joining the Independent Bar in 2005,” the AG said.

WA Law Society president, Hayley Cormann, echoed the well wishes to the new appointees on behalf of the state’s profession.

“I warmly congratulate Judge Anthony Derrick SC, Amanda Burrows SC and John Prior on their respective appointments. The three appointees are highly respected within the WA legal profession and each brings vast knowledge and skill to their new roles,” Ms Cormann said.