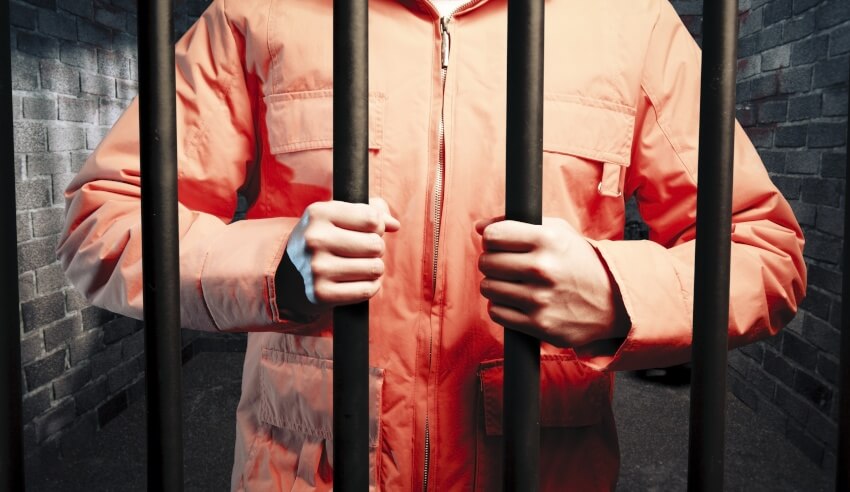 Victoria’s new post-sentence scheme for the management of serious sex offenders has been implemented, with a former State Coroner appointed to chair the authority with oversight of the program.

Ian Gray, a former Victorian Chief Magistrate and State Coroner, will chair a new authority charged with oversight of some of the state’s most serious criminals.

The Post-Sentence Authority (PSA) came into effect last week. It will provide independent oversight with a statutory scheme to manage serious sex offenders in Victoria after their release from prison.

The Victorian scheme will manage those offenders who have been deemed an “unacceptable risk to the community” even after they have served their prison sentence.

“The main purpose of the authority is to enhance the protection of the community,” Justice Gray said.

“We will have a key role in ensuring government agencies provide coordinated services to offenders to promote rehabilitation and reduce the risk of reoffending.”

According to a Victorian government statement, the scheme will be expanded later in the year to also include serious violent offenders.

The scheme is part of the Victorian government’s response to 35 recommendations of the Harper Review into the management of serious sex offenders.

A total of $390 million has been committed to implement each of the recommendations, including the building of two new secure facilities to house those identified offenders subject to post-sentence orders.

Members of the PSA, who have been appointed to support Ian Gray, will have a range of functions, which include monitoring the progress and compliance of offenders subject to post-sentence orders and issuing instructions and directions regarding conditions.

Former Adult Parole Board member Carmel Arthur has been named as a full-time member of the PSA. Former Senior Crown Prosecutor Peter Rose QC and Peter Martin, who has extensive experience in community advisory committees, reference groups and boards of management, named as sessional members.

Victorian Minister for Corrections Gayle Tierney said that the new scheme and its overseeing authority are crucial to help protect the state.

“The new authority will control and supervise some of our state’s most serious criminals even when their sentences are over,” the Minister said.

“Ian Gray brings invaluable experience and integrity to his new role and will be well supported by the inaugural members of the authority.”

The government also plans to form a multi-agency panel with representatives from Victoria Police, the Department of Justice and Regulation and the Department of Health and Human Services. The panel will develop a service delivery plan for each offender as well as share relevant information about that person.