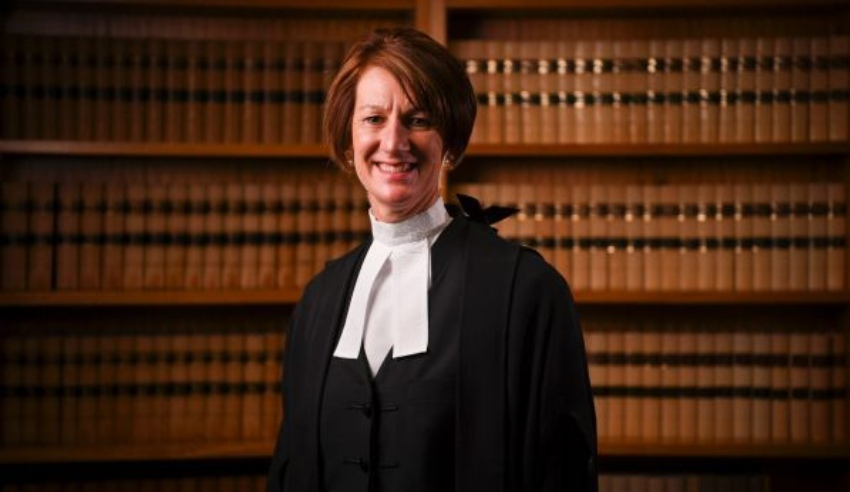 Ms Judd has over 25 years’ legal experience and is the first woman to be appointed to the role. She obtained a Master of Laws and Bachelor of Laws from the University of Melbourne, and was appointed Senior Counsel in November 2007.

A statement issued by Victorian Attorney-General Martin Pakula on Tuesday said that from August 2016, Ms Judd worked as a Senior Crown Prosecutor. Since December 2017, she’s been the acting Chief Crown Prosecutor.

“Ms Judd is the first woman in Victoria to be appointed as the Director of Public Prosecutions and she will make an outstanding contribution to the role,” Mr Pakula said.

The DPP is the head of Victoria’s public prosecutions service and is responsible for instituting, preparing and conducting serious criminal matters in the High Court, Supreme Court and County Court on behalf of the Crown.

Between 2013 to 2016, Ms Judd was involved in the Royal Commission into Institutional Responses to Child Sexual Abuse, advising and representing the State of Victoria with respect to various matters including criminal justice issues.

“She has previously appeared on behalf of the DPP in the Court of Appeal and the Trial Division of the Supreme Court and advised on the prospects of a number of successful prosecutions,” the Attorney-Genera’s statement said.

Among many career contributions, Ms Judd introduced electronic jury trials to the Supreme and County courts during her time as a Senior Crown Prosecutor. She has also actively promoted the interests of women in Prosecutors’ Chambers and at the Bar.

Ms Judd’s work at the Victorian Bar has included appearing in criminal trials, representing both the prosecution and accused, as well as acting on behalf of Victoria Police, the Attorney-General said.

“Mr Kissane has extensive legal experience and I congratulate him on his appointment as Chief Crown Prosecutor,” Mr Pakula said.

“I would like to thank the former Director of Public Prosecutions John Champion and retiring Chief Crown Prosecutor Gavin Silbert for their years of outstanding service to the people of Victoria,” he added.