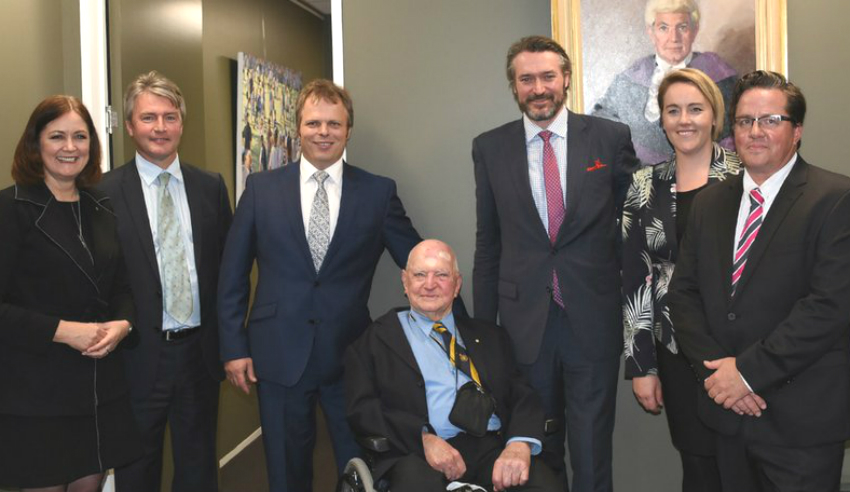 Geelong now has its own barristers chambers, the first chambers in Victoria to set up shop outside of Melbourne, named after retired County Court judge His Honour Frank Walsh AM QC.

Notice of the opening of Walsh Chambers in Geelong was published by the Victorian Bar this week, noting that the office was “inspired by the ethos of bringing the law to the people”. It is the first chambers in the state to be established outside of Melbourne.

“The establishment of permanent chambers in Geelong allows clients to confer with counsel locally rather than travelling to Melbourne,” Matt Walsh told InBrief.

“Already we are being briefed regularly in Geelong, and we are proud to be part of increasing the legal services available to the people in this fast-growing community,” he said.

Walsh chambers is named in honour of Frank Walsh AM QC, a retired County Court of Victoria judge, who sat on six circuits in Geelong during his 24 years on the bench.

According to InBrief, the Walsh tradition in the Geelong can be traced several generations, when “Walsh forebears emigrated to Australia to try their luck in the Ballarat goldfields”.

Frank Walsh is the father of Matt Walsh who, along with David O’Brien and Gary Taylor, purchased the freehold premises that Walsh Chambers occupies.

“In addition to chambers, we have mediation facilities and conference rooms, and a hot desk facility for barristers and solicitors appearing in Geelong courts.  Chambers are ideally situated near to the Geelong Courts Complex, the TAC and the WorkCover building.  It’s an exciting time for Geelong,” Mr Walsh said.