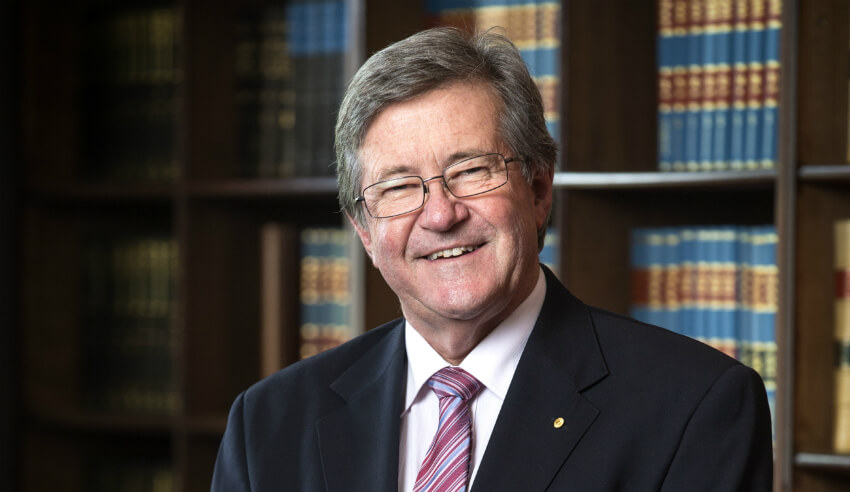 State Attorney-General John Quigley paid tribute to the career of WA Chief Justice Wayne Martin AC (pictured), following news the judge will retire on 27 July 2018 after 12 years in the role.

“His honour has conducted his long career on the bench with courtesy and respect, and will be fondly remembered for his unwavering commitment to modernise WA's justice system,” Mr Quigley said.

“On behalf of all Western Australians, I thank him for his dedication and leadership and wish him all the best in his retirement.”

The Chief Justice, who was appointed to his role in 2006, announced that he would be stepping away from the bench earlier this week.

In a media release, the WA judge said it had been an "extraordinary honour" and a pleasure to serve the state. While the role was a demanding and challenging one, CJ Martin said it had been extremely rewarding experience that had reinforced his faith in the independent justice system.

“I have always held the view that the administration of justice in this state is best served by regular renewal of the occupants of senior offices within that system and so now is the time for me to put that view into effect,” CJ Martin said.

Before taking judicial office, CJ Martin was a prominent leader in the profession, holding a number of elected positions such as president of the WA Bar Association, chairman of the Law Reform Commission, president of the Law Society and director of the Law Council of Australia.

In 2012, he was appointed as a Companion in the General Division of the Order of Australia for his eminent service to the judiciary and the state's legal system.

The AG acknowledged CJ Martin’s contributions as both a judge and proactive member of the legal profession.

“During his time as a judge, his honour has been an outstanding advocate for reform of our state's justice system,” Mr Quigley said.

“His Honour has made a significant contribution, not only in his judgements but to the wider community.”

“His honour has dedicated more than four decades of his professional life to the justice system, and I thank him for his outstanding and substantial contribution to law reform in Western Australia.”

Mr Quigley added that the judge’s scholarship on the exacerbating problem of Indigenous incarceration was particularly helpful.

“His honour's published work, especially in the area of Indigenous incarceration, has been particularly helpful to me,” he said.

During his tenure as WA’s top judge, CJ Martin oversaw a number of reforms, including the end to wearing wigs in court and the introduction of criminal case management. 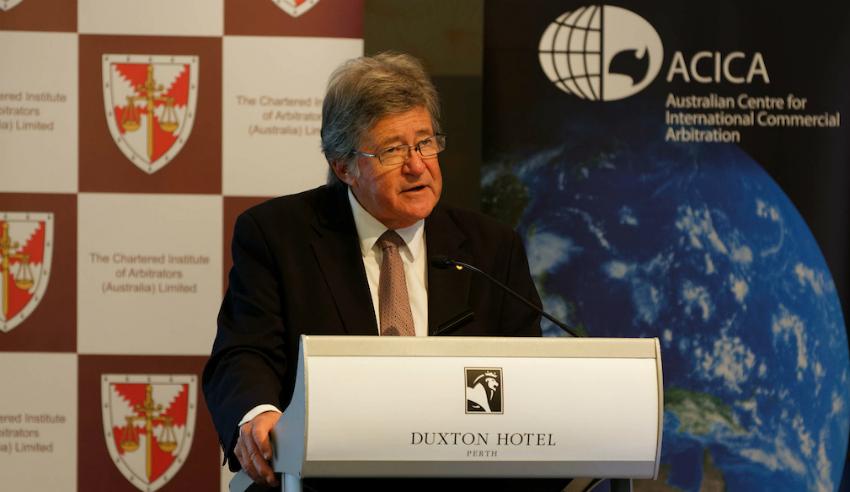