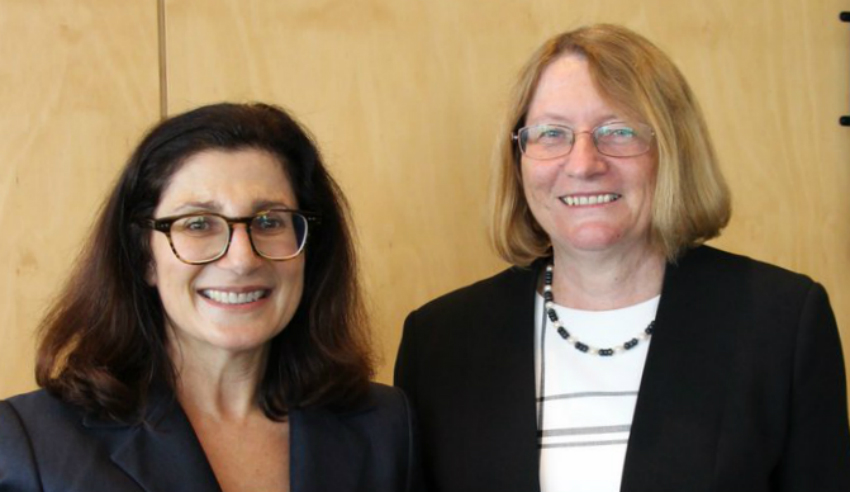 In Brisbane, Barristers Soraya Ryan QC (pictured left) and Michael Williamson QC have been appointed to the Supreme Court and District Court, respectively.

Federal Court Judge John Coker meanwhile will take up a new position in the District Court in Townsville.

“These experienced practitioners will bring a wealth of legal experience to the bench,” Mrs D’Ath said.

Justice Ryan was appointed Queen’s Counsel in 2013. The experienced criminal trial lawyer and appellate advocate has worked as an ODPP Senior Crown Prosecutor, university lecturer, in-house counsel at Legal Aid Queensland, and as part-time commissioner for both the Queensland Law Reform Commission and the Crime and Corruption Commission.

Commenting on Justice Ryan’s appointment, the AG said that the new judge has a long history of representing the community’s most vulnerable.

“A new Supreme Court judge wasn’t scheduled for appointment until the end of the year but Soraya Ryan’s appointment will provide extra support in the meantime,” Mrs D’Ath said.

Judge Williamson was called to the private bar in 2004. His expertise in planning and environment law were acknowledged by the AG as key areas of the District Court’s jurisdiction.

“Michael Williamson’s extensive experience in this area is particularly welcomed,” she said.

For over 17 years, Judge John Coker served as a Federal Court judge, a statement from Mrs D’Ath said, and has been a qualified legal practitioner in Townsville since 1985.

“I thank Mr Coker for his commitment to justice in north Queensland, and wish him well as he extends his experience to a new jurisdiction in Townsville.”