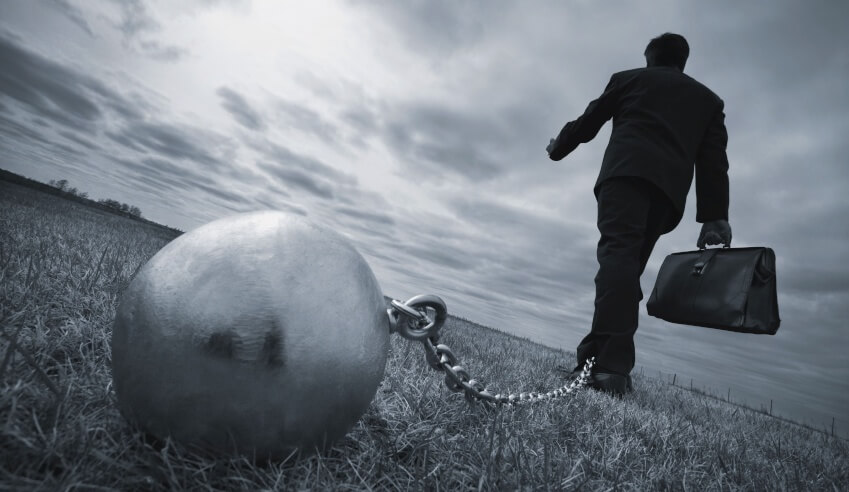 The NSW Bar Association has backed urgent calls for a new Indigenous court in the state following a new report, which revealed “deeply troubling” and disproportionate incarceration rates of Aboriginal and Torres Strait Islander people.

The NSW Bar has highlighted the need for a new Indigenous court in NSW following a new report by Australian Law Reform Commission showing vast over-representation of Aboriginal and Torres Strait Island people in prisons across the country.

Touching on NSW specially, the report noted that as of 30 June 2017, 24 per cent of the NSW prisoner population identified as Aboriginal and Torres Strait Islander.

President of the NSW Bar Association Arthur Moses SC said the report shows that urgent action is needed to address the “shameful” over-representation.

“Swift and decisive action is now required from Commonwealth, state and territory governments to ensure its recommendations are implemented,” Mr Moses said.

“Many of the report’s recommendations reflect the New South Wales Bar Association’s submissions to the inquiry. Last year, the Bar Council established a high level Joint Working Party on the over-representation of Indigenous people in the NSW Criminal Justice System, consisting of practising barristers, judges and prominent experts to prepare submissions to the inquiry.”

The report’s major recommendations include, but are not limited to, introducing a specific sentencing legislation to allow courts to take account of unique systemic and background factors affecting Indigenous peoples; and revising bail laws to require bail authorities to consider cultural issues that arise due to a person’s Aboriginality.

Repeal of mandatory or presumptive sentencing regimes that have a disproportionate effect on Aboriginal offenders was also cited as a recommendation in the report, as was the establishment of an independent justice reinvestment body, overseen by a board with Aboriginal and Torres Strait Islander leadership, and the initiation of justice reinvestment trials to promote the diversion of resources from the criminal justice system to community-based initiatives that aim to address the causes of Indigenous incarceration.

Further, the report recommended the expansion of culturally appropriate community-based sentencing options, resourced and supported by state and territory governments; and that fine default should not result in imprisonment in lieu of or as a result of unpaid fines.

Other recommendations were slated as the abolition or restriction of offences relating to offensive language to genuinely threatening language; and the establishment of properly resourced specialist Aboriginal and Torres Strait Islander sentencing courts to be designed, implemented and in consultation with Aboriginal organisations.

“All of these recommendations are supported by the association as important initiatives which will contribute to addressing Aboriginal incarceration rates,” Mr Moses said.

“The model would involve community participation and more supervision resulting in reduced recidivism and increase compliance with court orders to better protect the community. It is not a ‘soft on crime’ initiative but rather a more effective manner to supervise offenders post-sentence in order to enhance rehabilitation and prevent re-offending.”

Mr Moses noted that at this stage the state government has not yet allocated funds to enable the launch of the Walama Court in the 2018-19 financial year, “despite the fact that it would have long-term economic cost savings” for the state.

“In the long term it will save the government money as fewer Indigenous persons will be imprisoned and the reduced rates of recidivism will mean generations of people will not continue to cycle through the criminal justice system,” Mr Moses explained.

“I have commenced discussions with the NSW Premier to urge her to provide the Attorney-General with the funding that he requires to allow the Walama Court to be set up in the coming financial year. Given that the ALRC has specifically supported the establishment of the Walama Court in its report, it is important that the NSW government commit, as a matter of urgency, to fund the proposal so that it can proceed without further delay."

Mr Moses added, “One of the major themes running through the report and its recommendations is the need for Commonwealth, state and territory governments to provide sufficient resources to ensure that the ALRC’s proposals can be effectively implemented. The time has come for governments to commit to the financial resources necessary to ensure that these crucial initiatives are put in place in consultation with Aboriginal communities and organisations.

“Until there is a genuine commitment from governments to address this worsening problem and end years of inaction, Aboriginal incarceration rates will remain a national disgrace.”