Have you got an end-of-life plan? 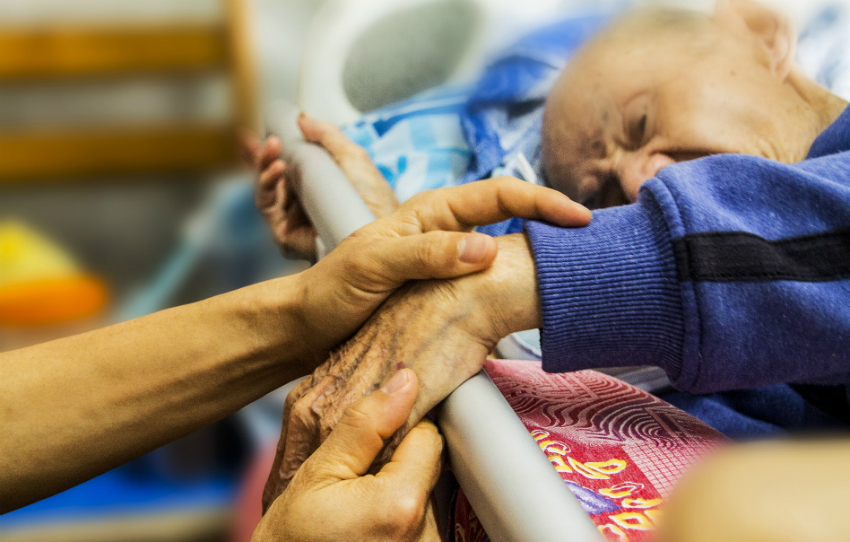 Lawyers are encouraging us to think about how we want our lives to end as part of a campaign to record end-of-life wishes with a free online tool called Advance Care Directive.

While the topic of death and dying remain uncomfortable subjects for many, lawyers in South Australia are urging members of the community to think seriously about the end.

These can include questions about whether a patient wishes to be resuscitated or placed on life support in the event of a heart attack. It can also capture non-medical preferences such as ‘if I become physically frail, I still want to attend at least two Crows games per season’.

According to Gabrielle Canny, director of the SA Legal Services Commission, thinking ahead and can ensure that people retain autonomy over what happens should they later become physically or mentally incapable if important decisions concerning their livelihood have to be made.

“But that shouldn’t stop them thinking ahead about the care and medical treatment they do, and don’t, want in their final months.

The plain-English end-of-life document, which can be completed online or using a pen, helps people outline how they want to be treated and their preferences about end-of-life medical care.

People can also use the platform to appoint ‘substitute decision-makers’, who are able to make decisions on behalf of the person should they be unable to.

“This DIY legal document is being embraced by many South Australians because it can have such powerful impacts,” Ms Canny said.

“It can significantly reduce the burden carried by family members who must one day make difficult decisions about the care of ageing relatives.”

Nearly 20,000 people in SA have have completed an online Advance Care Directive since the website was launched.

As part of a campaign for National Palliative Care Week (20–26 May), Ms Canny advised that people put their wishes in writing before it was too late.

“Nursing homes often check to see if a new resident has an Advance Care Directive.

“Too often, the elderly individual does not have one and is no longer mentally capable of completing one,” she said.

Have you got an end-of-life plan?