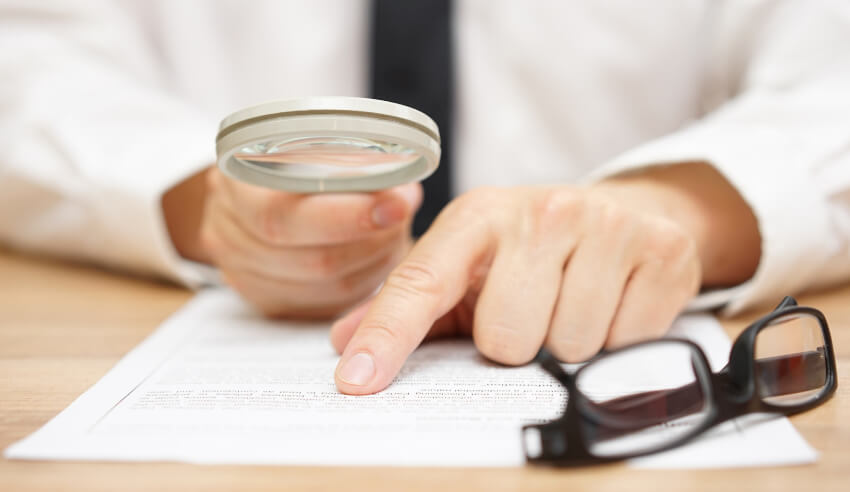 Attorney-General Christian Porter has confirmed a former justice of the High Court of Australia will undertake a statutory review of the Administrative Appeals Tribunal.

“The amalgamation of the Commonwealth tribunals was a significant reform to Australia's administrative law framework.

“This review, required under the legislation that provided for the amalgamation, is important to evaluate the success of the amalgamation now that three years has passed since it implementation.”

Mr Porter explained that the review seeks to identify whether the operations of the tribunal can be “further improved to enhance the efficiency and effectiveness of the Commonwealth merits review jurisdiction and support high-quality and consistent government decision making”.

“It also a timely opportunity to ensure that the tribunal is meeting its statutory objectives, in particular that it is promoting public trust and confidence through its decisions and that decisions reflect community expectations,” he added.

Mr Callinan will provide a report addressing the review’s terms of reference by 31 October 2018.

“I look forward to receiving the report and the government will carefully consider any recommendations that are made,” Mr Porter concluded.