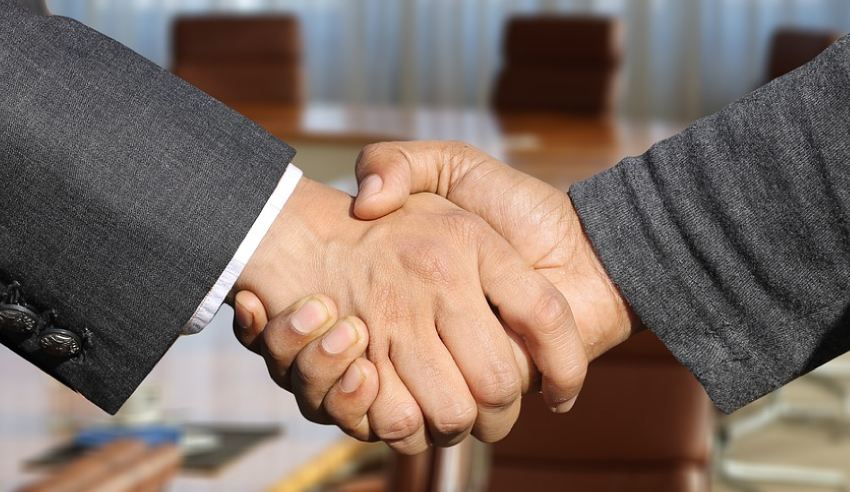 The ACT’s Attorney-General Gordon Ramsay has joined the Territory’s judges, magistrates and legal professionals in welcoming the appointment of Magistrate Louise Taylor.

Minister Ramsay said Ms Taylor “is well equipped for this challenging role”, and noted that she will be the Territory’s first Aboriginal judicial officer.

She brings a wealth of “criminal law procedural knowledge and experience in representing the most vulnerable members of our community in complex matters”, Mr Ramsay continued.

Ms Taylor has over 15 years of experience in advocacy at the highest level. She spent four years as the deputy CEO of Legal Aid ACT and has experience within both the Commonwealth and ACT Director of Public Prosecutions.

“I welcome Magistrate Taylor to the ACT Magistrates Court and look forward to her continued contribution to the ACT community in her new role.”