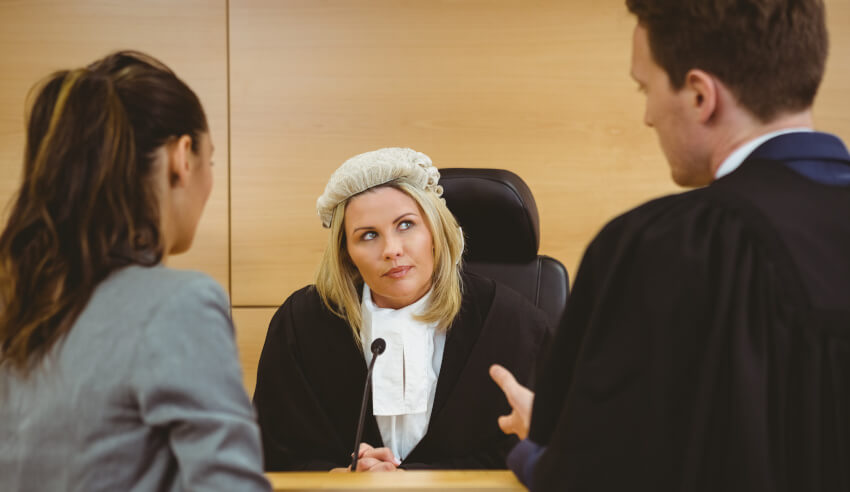 The NSW Bar Association has released statistics to highlight the gender breakdown of those at the bar to coincide with its senior counsel appointments, painting a picture of diversity in the association.

Breaking down the numbers of senior counsel appointed, 15 were men and four were women.

Despite an increase in NSW female barristers overall, from 525 in 2017 to 557 in 2018 – while male barrister numbers increased from 1837 to 1857 – this upward trend for females does not appear to have followed through to senior counsel appointments. This is despite 2017’s appointment of 11 silks with a more gender-even split, when six men and five women were appointed.

The appointment’s made in 2017 had the effect of pulling up the percentage of female barristers holding silk up to 8.57 per cent.

According to the NSW Bar Association, “the designation of certain barristers as senior counsel by the president of the Bar Association is in accordance with published principles and intended to serve the public interest.”

Applications are considered by the association’s selection committee, which “take[s] into account the views of a large number of barristers, solicitors and members of the state and federal judiciary.”

“The appointment of senior counsel provides a public identification of barristers whose standing and competence justify an expectation, on the part of those who may need their services, as well as on the part of the judiciary, that they will provide outstanding service as advocates and advisers, to the good of the administration of justice.”

The gender breakdown statistics come after Sydney-based Jane Needham SC called for a consideration of quotas at the Bar, noting no state or territory bar association can boast “anything even nearing” gender equality.

She said that with women making up approximately 60 per cent of graduate law students, and just over 50 per cent of solicitors, the bar is not attracting its share of the best and brightest lawyers.

“The women who do make it are often subjected to gender-based harassment and bullying, as we know from the Law Council National Attrition and Re-engagement Survey and the NSW Practising Certificate survey results in 2015,” she said.

“This causes a loss of talent, which can only diminish the quality of representation at the bar.”

In response to her stance, Lawyers Weekly readers have used the platform to comment on this year’s NSW silks intake.

Jman said “4 out of the 19 of the SC appointments (announced today) were women. It’s a sad day when so many fine women have been overlooked by purely on the basis of their gender.”

“I have never felt more ashamed of my profession.”

“There were some exceptional and inspiring male and female candidates. The whole internal selection by the NSW Bar Association needs to go its (sic) just not modern or transparent,” the comment read.

“You shouldn’t get silk just because you volunteer at the Bar Association.”

On the other hand, ‘Tired of it’ questioned “Why do we need this sillinedd (sic) in Australia?”

“Is not the examples we are seeing in America enough for the rest of the world to want something other than divisiveness and politicking over identity politics?”

“It is endless and never-ending.”

In response to ‘Tired of it’ another commenter ‘Barrister’ said: “Equal opportunities for women is silly? Can we assume you are male?”

“My graduating year, 1990, was the first to have equal numbers of men and women. We thought that in a decade or so it would all be equal,” the comment offered.

“Most of the men are partners or barristers, most of the women are no longer in law. Read the NARS report to find out why.”

To which Betty Lou added “the truth is that women are not getting their fair share at the trough even after a good 25 years of encouragement and cajoling by government and corporations.

“The law firms are making a better fist of it but the bar is hopeless. And it has nothing to do with ability; it has to do with a stupid attitude held mainly by other men!! Quotas at board level and for provision of briefs is the only way left.”