Relocation a crumbling bridge too far to cross 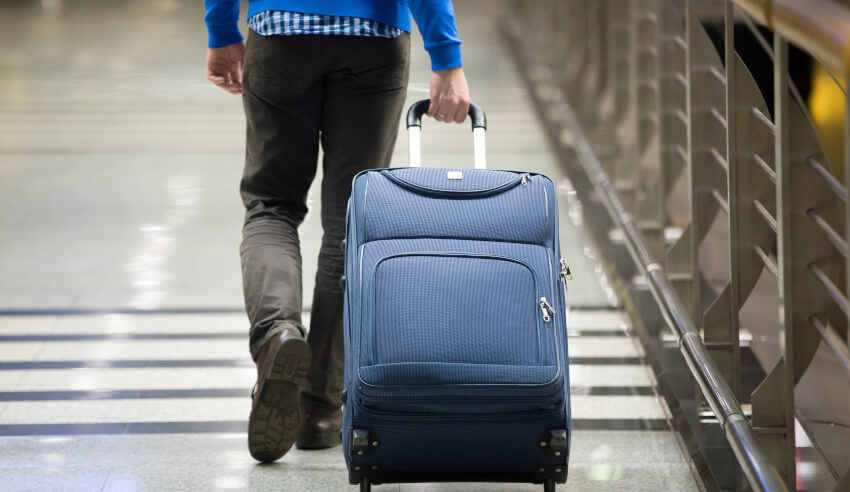 It is immersed in human despair – disintegrated relationships fill the corridors like a casting call – yet it’s not an audition for a movie, but an appearance exposing fragile emotional states with each party stripped to their most vulnerable.

Marriage breakdowns are a cocktail of highly-charged energy, and family lawyers witness continually the intensity of emotion, and while each case has its own challenges, there is never a true winner in family law.

All separations bear a great emotional scar on a child(ren) of a failed relationship, and yet, their unpleasantness is a cross they have to bear. And of all the hurt and animosity family breakdowns create, it’s the issue of relocation and what it delivers to children and the unlucky parent, that is most destructive, emotionally, financially and mentally.

The issue of what is in the best interest of a child(ren) is a key factor in the decision of a Magistrate, but the issue of relocation is a cross too great to bear for one parent fighting to retain a loving and caring relationship with their child(ren).

The Family and Federal Courts are renowned for making interesting decisions in family law matters, and in recent times, the regularity with which relocation cases have succeeded have increased, begging the question, does allowing one parent to relocate a child(ren), a decision that is in their best interest?

Former chief justice of the Family Court of Australia, Diana Bryant said Relocation cases are the hardest cases the court does, unquestionably. If you read the judgments, in almost every judgment, at first instance and by the full court, you will see the comment that these cases are heart-wrenching, they are difficult and they do not allow for an easy answer.

Internationally, they pose exactly the same problems as they pose in Australia. I have heard them described as cases which pose a dilemma rather than a problem – a problem can be solved; a dilemma is insoluble.

Restriction to live anywhere in Australia is a right for any adult to live where they choose, and a relocation dispute arises when parents share time they spend with their children and one of them seeks to move with the children to a new location and where the move will effect the time child or children spending with the other parent.

In some cases, a relocation may only be a relatively short distance, but has the effect of making the pre-existing arrangements impractical, such as the travel time from the other parents, home to school. In other cases, the relocation may be interstate or overseas.

It’s the cases where there’s an interstate relocation that is very difficult to settle because there’s usually no middle ground to compromise; it’s unfortunate because they arise in circumstances where both parents are great parents and have great relationships with the child or children. Neither parent may be at fault in a relocation dispute.

Relocations can arise for any number of reasons like:

Issues that need to be considered in a relocation dispute can include:

Relocation cases are devastating, no matter how the courts try to minimise the fallout in allowing a parent to relocate with a child(ren). The courts unwittingly estrange a parent from a child not through deliberate intention but because the financial impact it places on one parent to maintain a loving relationship and bond with a child(ren) becomes, for some, a bridge too far to cross.

Peter Magee is the managing partner and founder of Armstrong Legal.

Relocation a crumbling bridge too far to cross