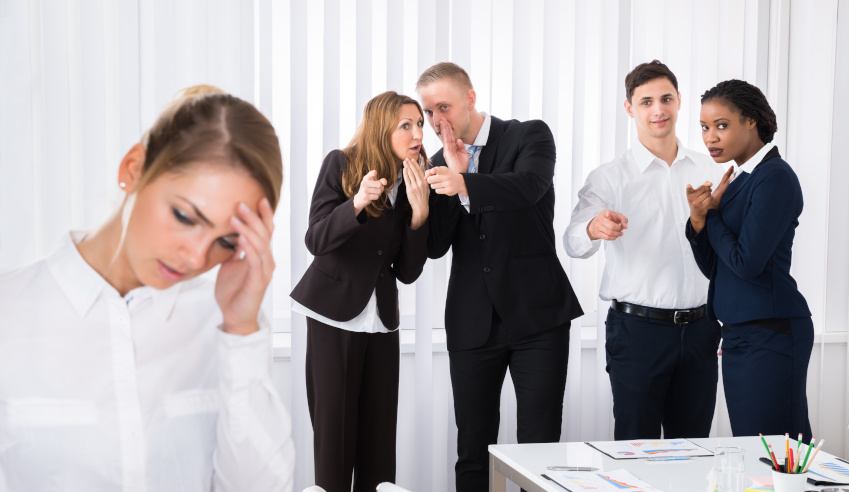 Almost 60 per cent of Victorian barristers feel they have experienced judicial bullying in the course of their working lives, according to a new report from the state’s bar association.

The survey conducted by the Victorian Bar Association for the first time this year, contrasts the judicial bullying finding with “favourable and encouraging results” surrounding the overall quality of respondents’ working lives and job satisfaction, according to a statement from the association.

The Quality of Working Life Survey 2018 also captured data surrounding job satisfaction, discrimination, harassment and stress. Survey results showed 73 per cent of respondents “agreed or strongly agreed they were satisfied with the overall quality of their working lives,” and 90 per cent “agreed or strongly agreed that they get a sense of achievement from doing their jobs.”

These positive highlights were dampened with findings that 68 per cent of barristers surveyed experienced stress at work, and 67 percent are not getting the sleep they need every night.

The report also one third of all women surveyed (37 per cent) and one in five men (20 per cent) had experienced workplace bullying.

One third of females and one in six male barristers surveyed said they had experienced discrimination, which was categorised as gender-based, race-based, disability-based or otherwise.

It also found 16 per cent of women and 2 per cent of men had encountered sexual harassment in the last year.

“Discrimination, bullying and harassment are not acceptable in any workplace, and certainly not at the Victorian Bar,” he continued.

“But we carried out this survey, in part, to better understand issues and develop strategies to address them.

“That is exactly what we are doing, through our support services, training and working groups,” Dr Collins explained.

While acknowledging the difficulty of making a direct comparison, the Victorian Bar Association’s statement on the report highlighted “rates of discrimination and sexual harassment experienced by members of the Victorian Bar appear to be below those of Australian workplaces generally and the legal profession as a whole.”

It used statistics reported by the Australian Human Rights Commission in August 2018 to show that “23 per cent of women and 16 per cent of men had experienced sexual harassment in Australian workplaces in the past 12 months”.

It also referred to the longitudinal study undertaken in 2012 for the Law Council of Australia which allegedly “reported higher levels of discrimination, sexual harassment and bullying in the whole of the legal profession than are reported in the ‘Wellbeing of the Victorian Bar’ survey.”