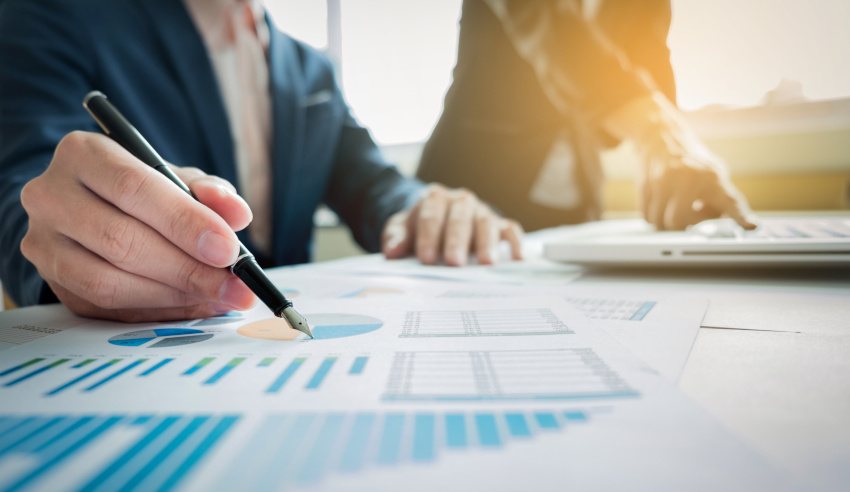 The NSW Bar Association has shed light on findings from its 2017–18 report, urging for more to be done on the notion of access to justice.

“Now, more than ever, there is a need for fearless service of the administration of justice,” Mr Arthur Moses SC urged in his NSW Bar Association president’s report, shining a light on the function of the state’s barristers.

Contained within the annual report, Mr Moses continued by saying ‘perhaps more urgently than ever before, there is a need to speak out on behalf of the voiceless and to advocate and agitate for the rule of law in our courts, in our parliaments, in the media and the public arena.”

As well as looking at the year in review and providing a snapshot of the work being undertaken by the state’s barristers, the report encapsulated statistics, committees and working parties, reports from select committees and service providers, as well as the association’s financial statements.

Of note was the increased uptake of BarCare, with 74 barristers and clerks “seeking assistance for themselves or for a family member, or advice for a colleague for whom they were concerned.”

The report also acknowledged the development and establishment of a First Nations Committee after it resolved to do so on 8 December 2017. The committee was announced on 29 January of this year, with membership announced less than a month later on 19 February.

It reflects, and is underpinned by, the NSW Bar Association’s strategic plan for 2017 to 2020, and the equity and diversity of the bar’s membership.

A low-key program of the committee is the development of “part-time employment opportunities for law students.”

“Unfortunately, few employment opportunities have been made available to date with currently three law students working with barristers,” the First Nations Committee conceded, however it is currently “finalising its initial strategic plan.”

The report showed the bar’s legal assistance referral scheme as increasingly popular, with barristers contributing 4,040 hours of work to the scheme over the entire year, up nine per cent from the same period last year.

Sixty-one per cent of the matters referred to barristers in the scheme “were considered to have legal merit/prospects of success,” the report stated.

Eighty per cent of applications to the scheme noted that they were refused legal aid due to being outside of the commission’s guidelines.

Seventy-four of these complaints were made during the 2017–18 financial year, with a further 89 complaints ongoing matters from previous years.

Eleven investigations resulted in a barrister being cautioned or reprimanded, with the Bar Council determining the necessity of initiating proceedings in the NSW Civil and Administrative Decisions Tribunal on four occasions.

A further seven complaints were withdrawn, and five complaints were referred to the Office of the Legal Services Commissioner where there was a conflict of interest or jurisdictional issues present.

Information was also provided as to the complaint types, with 63 barristers the subject of one or more complaint in the past year, equating to approximately 2.6 per cent of the NSW barrister population.

Forty per cent of complaints were made by a barrister’s client or former client, while 25 per cent were made by opposing parties and opposing solicitors.

The report cited that many of the complaints arose “from poor communication.”

“Other significant issues include costs (including failure to comply with disclosure obligations, overcharging and billing issues), conflict of interest and instructions relating to pleas or settlement,” it noted.

In commending the 2017–18 annual report to the association’s members, Mr Moses closed out his remarks with his perspective on the effectiveness of the NSW Bar.

“It has long been my view that we are most effective as a bar when we act in a collegiate manner and look out for the welfare of our colleagues, which is instrumental to us discharging our onerous obligations as officers of the court,” he mused.

“My conviction in the importance of collegiality to a modern, energised and fiercely independent bar has been vindicated this year as I have had the opportunity to work with you to serve the administration of justice and the public good.”