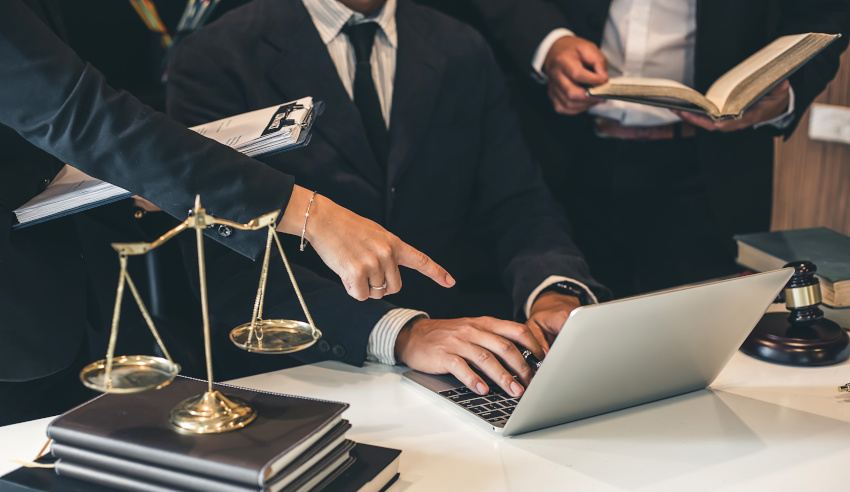 Reforms implemented to “tackle delays” in the NSW District Court over 2016 and 2017 have successfully and “significantly” increased trial finalisation rates.

Special call-over days were invoked in criminal courts, where public defenders attempted to negotiate with defendants awaiting trial in order to aim for the finalization of multiple matters on that day.

The court also adopted readiness hearings, “a system of hearings and case management for trials with an expected duration of more than three weeks”, ensuring prosecutors and defence would be ready to proceed on a trial’s start date.

The NSW Bureau of Crime Statistics and Research (BOCSAR) evaluated the reforms, finding that additional judges increased monthly finalisations across NSW by approximately 8.5 cases per judge.

Special call-overs also increased finalisations in many courts, where increases in finalisation rates ranged from 9 to 39 cases.

It was noted, however, that a special call-over at Parramatta court did not “appear to have an effect.”

Finalisation “did not appear to change” after the introduction of additional public defenders; however, as the report noted, this increase translated only to an eight per cent increase.

The report did, however, highlight public defenders as central to special call-overs, “which generated strong effects in almost all courts.”

Readiness hearings showed no association with finalisation changes in Sydney. This was attributed, in part, to hearings lasting for more than six weeks, accounting for around 13 per cent of all trials, making the proportion targeted by intervention “quite small.”

BOCSAR’s executive director and co-author of the report evaluating court reform measures, Dr Don Weatherburn said that while the District Court’s backlog is now stable, there is still a lot to be done before case numbers are “down to a satisfactory level.”

“The early appropriate guilty plea reforms and the appointment of additional judges (recently announced by the Attorney-General) should help in that regard.”