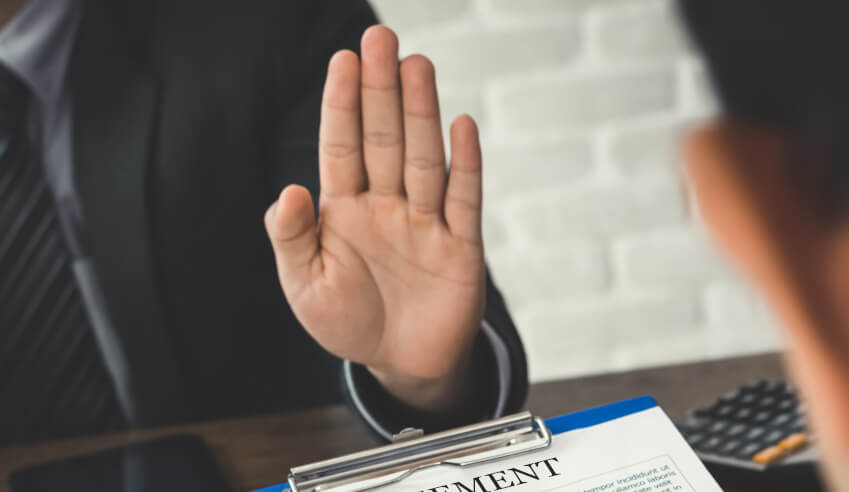 The Victorian Bar has condemned the state opposition’s proposal to publish data about the performance and productivity of local judges and magistrates.

If elected, the state opposition says it hopes to publish data about the sentences delivered by, and the productivity of, Victorian judges and magistrates. According to a statement from Vic Bar, the proposal will provide Victorians online access to courts “performance data”, as well as judges' and magistrates' sentences and convictions, making them comparable to other courts and states.

Vic Bar president Dr Matthew Collins QC has expressed concern over the proposal, saying that the “simplistic” data has the potential to mislead the public.

"The experience of Victoria’s barristers is that the overwhelming majority of judges and magistrates are very hard-working, often in difficult and stressful circumstances. While judicial officers and courts must expect public scrutiny of their work, every case they hear is unique,” Dr Collins said.

“The community expects court cases to be decided on their merits and according to law.

“Simplistic quantitative analysis of the kind proposed would not take account of qualitative measures relevant to productivity, such as the nature, complexity or duration of the cases, or the number of witnesses, parties or documents tendered in evidence. In relation to sentencing, every case is different. It is not meaningful to compare average sentences, without regard to the circumstances of individual offences and offenders."

Dr Collins added: “The Victorian justice system is already among the most open and scrutinised institutions in the country, with a range of existing mechanisms, from the ability of every person to enter a courtroom and watch justice being dispensed, to the increasing use of online streaming for decisions, to the Judicial Commission which was established to manage allegations of judicial misconduct”.