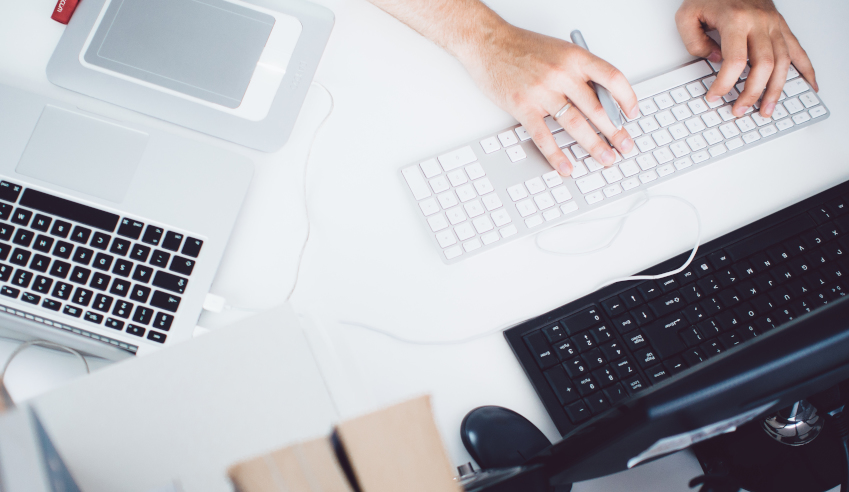 Despite the reluctance many jurisdictions have about utilising tech in dispute resolution matters, the chair of Canada’s Civil Resolution Tribunal has shared how doing so has aided in the country’s access to justice crisis.

Speaking to Lawyers Weekly ahead of her appearance at last week’s ODR: The State of the Art International Symposium, the tribunal’s chair Shannon Salter spoke about what has been described as the access to justice crisis and the need for the development of creative solutions to combat the problem.

“Really, it came about through my pro bono work where I saw people every day who were really struggling just to resolve basic legal problems in their lives and didn’t have a viable way to do so,” Ms Salter said.

“Like other jurisdictions in the commonwealth, British Columbia has an access to justice crisis. It could be expensive and complicated and time-consuming to resolve disputes in the court system.

“I think reform and innovation in the justice sector has been too slow. At least in Canada, there have been many, many reports outlining the kinds of things we need to do, and very few of those things have happened.”

Ms Salter said “to have a peaceful way for people to resolve their problems” is “really foundational to having a strong civil society.”

Where “two years ago, this [online platform] still seemed like a crazy idea to a lot of jurisdictions,” Ms Salter said now, there is “a general expectance that there is a role for technology to play in improving access to justice.”

According to its website, “the CRT helps people to resolve their disputes quickly and affordably, and encourages a collaborative approach to dispute resolution.”

From April next year, the platform will also be able to resolve motor vehicle accident claims

This explorer resolves a lot of disputes by itself, according to Ms Salter, with statistics showing nearly 50,000 uses of the solution explorer last month alone, but “if somebody still can't resolve they can go ahead and file an application for dispute resolution with us.”

At this point, applicants have a chance to negotiate with the other party. Despite 48,574 uses of the solution explorer in October, just 485 new disputes were logged in the same reporting period.

The negotiation “looks very much like a chat room that you’d find, or chat function that you’d find on Facebook messenger, or any kind of chatting app,” Ms Salter explained.

Such familiarity is not unintentional, she added.

“It’s designed to look really familiar – actually all of our technology is – so that it’s less intimidating and people don't feel so anxious to use it.”

And if that doesn’t work, Ms Salter noted that a mediator steps in and works with the parties to help them reach an agreement.

If all else fails, “the dispute is assigned to a tribunal member who makes a binding decision which is enforceable as a court order,” she said.

The key difference of the British Columbian CRT to other traditional forms of dispute resolution, is that “all of that can happen from somebody’s smart phone if they choose, or by mail or telephone if they prefer.”

“Digital inclusion” is not an issue to be taken lightly, and Ms Salter is quick to point out the research done prior to the platform’s launch.

“We found out through a landline-based survey in BC that 92 per cent of British Columbians are online every day, doing things like googling, buying things, using social media, using facetime,” she said.

Her team “used that as a bit of a guide,” expecting that “about ten per cent of people would use mail or telephone instead.”

“What surprised us is that over 99 per cent of people are choosing to use email and websites,” she exclaimed.

“We’ve had less than ten people opt out of emails.”

Explaining the online platform’s success, Ms Salter said she thinks that “it speaks to the idea that if you design your forums in a really simple, plain language way, and you test them a lot, people would rather sit down with a friend or family member with a tablet than even go line up at a post office and buy a stamp.”

Overall, the system, which opened its doors just two years ago, appears to be working.

By contrast, she explained, “the provincial courts resolve the next tier of these small claim disputes in about nine to eleven months.”

“They can get that result without having to take time off work, hire a lawyer, arrange childcare or travel down to a court house.”

“They can manage all of that when it works for them on their own time.”