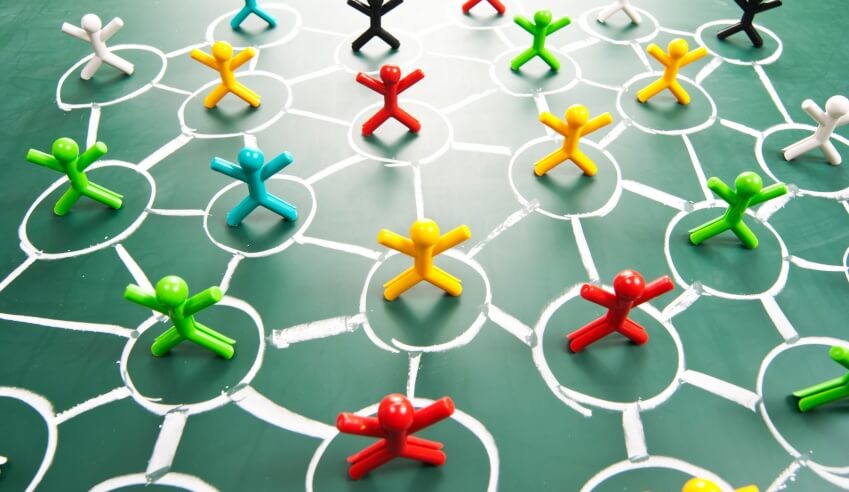 The Chief Justice of the Supreme Court has announced the appointment of 25 new senior counsel for the state.

Chief Justice Anne Ferguson said the new silks were chosen from 84 applicants, made up of 66 men and 18 women.

“The new silks are drawn from a wide range of backgrounds and areas of practice, and are highly regarded advocates and leaders in their fields,” the Chief Justice said.

“The successful applicants range in age from 43 to 61 and include the appointment of seven women.”

The Chief Justice added that of the 2,073 practising counsel in Victoria as at June 2018, 29.3 per cent were women. For barristers of 15 years’ experience and under, women comprise more than 40 per cent, she said.

“Ideally, the composition of all levels of the legal profession would reflect the gender, cultural and ethnic diversity of Australian society,” the Chief Justice said.

“Although there is a long way to go in this regard, we are edging forward to greater diversity and the senior counsel appointed [this week] are part of that.”