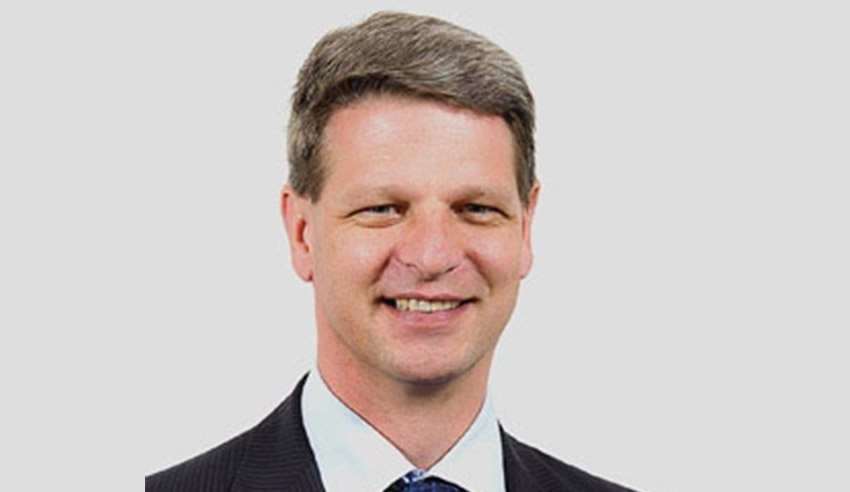 While the degree or level of ‘pain’ suffered by a claimant is a significant factor in most personal injury claims in Australia, the subjective experience of pain is “particularly problematic” for claimants with pain syndromes or non-organic pain, a Victorian barrister has noted.

In conversation with Lawyers Weekly, Melbourne barrister Phillip Johnstone said that aside from pure psychiatric claims, amputations or catastrophic injury claims, “few claims will succeed where the court assesses a person has not subjectively experienced some recognisable level of pain”.

“Unfortunately, medical technology has not yet reached the point where it is possible to objectively measure the pain that any person experiences,” he said.

He noted that Victoria’s courts “do the best they can” in assessing subjective reports of pain.

Typically, Mr Johnstone said this is done by considering and synthesising what the injured person reports to doctors or says about the pain in court.

Courts will also take into consideration what an injured person does about the pain, such as undergoing treatments or using medications, the barrister continued, as well as what doctors say about the extent and intensity of the pain from a medical perspective.

Any other objective evidence about the disabling effect of the pain, such as restricted range of motion, sleep disturbance and the change of behaviours or activities of daily living are also examples Mr Johnstone provided as to the pain assessments undertaken by the courts.

Any means for objectively measuring pain levels of injured persons would “clearly” assist in progressing injury claims, he noted, giving the example of radiology being able to very quickly establish or dismiss the existence of a fractured bone.

“Objective testing for pain would have similar beneficial applications in personal injury litigation, thereby ensuring that compensation is received by those that deserve it most, and in the quickest time possible,” Mr Johnstone argued.