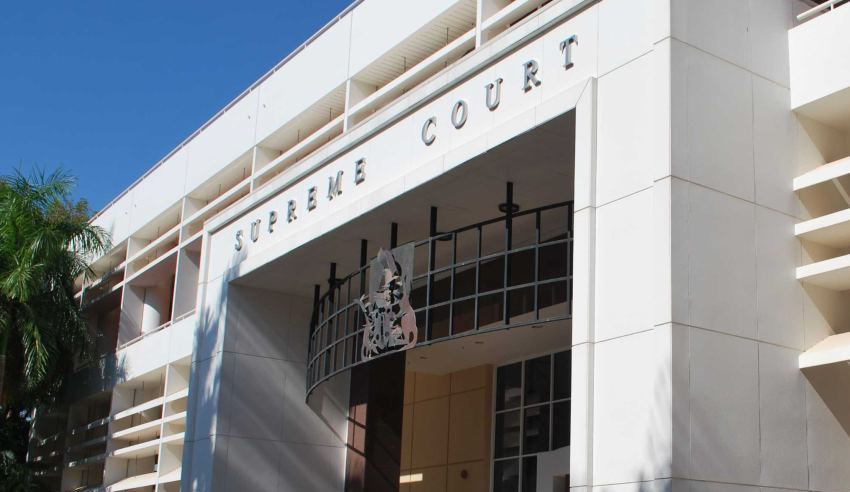 Three-quarters of Northern Territory court lodgements and finalisations involve Aboriginal and Torres Strait Islander defendants, despite making up only 30 per cent of the territory’s population, a new report has highlighted.

In the Australian government’s Productivity Commission report, the Report on Government Services 2019, a damning picture of overrepresentation was highlighted of Aboriginal and Torres Strait Islander Australians appearing within the Australian criminal courts system.

The Northern Territory figures, where an average figure across all criminal court showed 75.7 per cent of all lodged cases involved Aboriginal and Torres Strait Islanders, while the Children’s Court provided an even more concerning figure, with 93.3 per cent of cases involving ATSI defendants.

The figure sat just below 75 per cent for Magistrates’ Court cases, while 60 per cent of lodgements involved ATSI defendants in the Supreme Court.

Hugely disproportionate figures were also recorded in Western Australia, where, despite Aboriginal and Torres Strait Islanders making up just 3.8 per cent of the population, they were representative of more than 30 per cent of the state’s criminal case lodgments over the 2017–18 period.

This figure jumped up to nearly 60 per cent of criminal case lodgings in the Western Australian Children’s Court.

The report also provided data for South Australia, where 2.5 per cent of the total population identifies as Aboriginal and Torres Strait Islander.

Inflated and disproportionate figures were also identified here, with 15.8 per cent of criminal cases involving Aboriginal and Torres Strait Islander individuals, with the proportion jumping up to 34.9 per cent representation in the cases lodged in the Children’s Court.

According to the report, Victoria, Tasmania and the Australian Capital Territory did not have available data on Indigenous status, or the data that is available was not considered of sufficient quality for publication.

Lawyers Weekly has previously reported on the productivity and cost-effectiveness of Australia’s court systems, as well as on Queensland Law Society’s response to what it called “a state of crisis” in the state’s criminal courts.