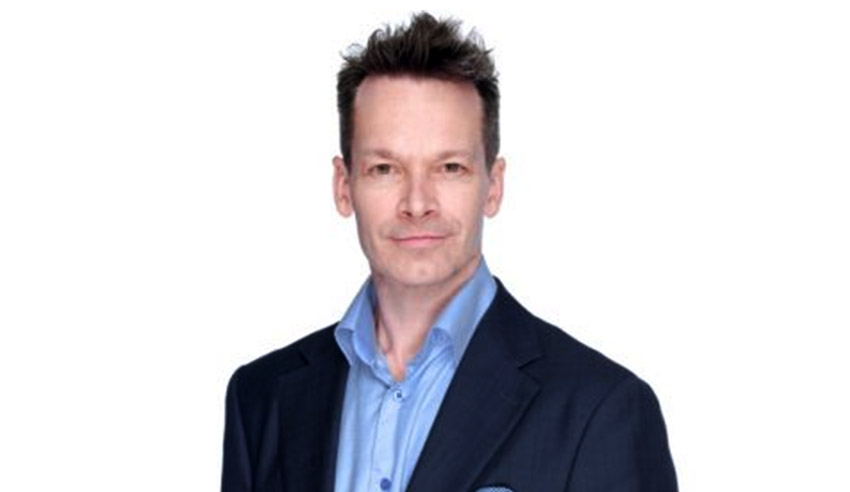 The Victorian Bar has responded to recent parliamentary debate concerning the adoption of legislation around spent convictions in the state.

Calls for the adoption and implementation of legislation around spent convictions has made headlines in parliament recently, with Reason Party MP Fiona Patten introducing a Spent Convictions Bill last week.

Releasing its position on the matter earlier this week, the Victorian Bar said it welcomes the parliamentary debate occurring on the Spent Convictions Bill.

All other Australian jurisdictions have laws that provide for the expungement of certain offences from an individual’s record where the individual has not re-offended, the Vic Bar explained.

“Under current Victorian law, many people who have been found guilty of minor or low-level crimes, whether convicted or not, find themselves limited in their attempts to gain employment and participate fully in our society because their offending appears on their criminal record, even where it occurred long ago and the individual has not re-offended," it said.

“Spent convictions legislation is an important element of criminal justice reform," he said.

“Spent convictions legislation would provide an incentive for good behaviour by past offenders, allowing them to clear their names and increase their opportunities to find work and contribute to our society.”