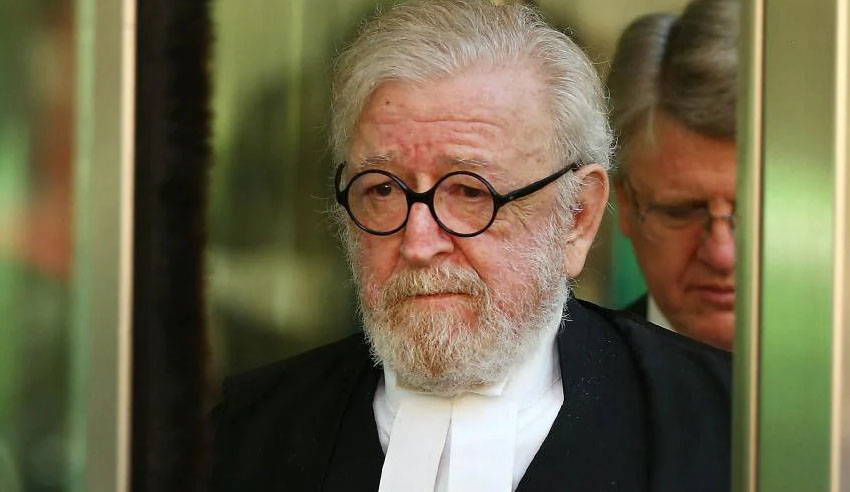 Robert Richter has announced that he will be stepping away from his role as barrister in the continuing George Pell saga.

Mr Richter is too emotional and angry about the guilty verdict handed down by the jury, according to the ABC.

Calling himself “too involved”, and “too involved for too long”, the barrister said he is too angry and upset at the outcome to bring the objectivity that an appeal requires.

“I will not be arguing the appeal myself simply because I believe the Cardinal deserves someone who can be dispassionate enough to present the case to the Court of Appeal,” Mr Richter said.

Mr Richter will remain as an adviser to the defence team, and was quoted as saying he had not abandoned the team.

“In fact, I believe the appeal should be conducted by people who are not involved in the trial — but I have every faith in the Cardinal’s case,” he said.

Bret Walker SC will represent Pell in his Court of Appeal proceedings.

Mr Richter’s stepping away from the role comes after he apologised last week for using “a terrible choice of a phrase” at a plea hearing for Pell.