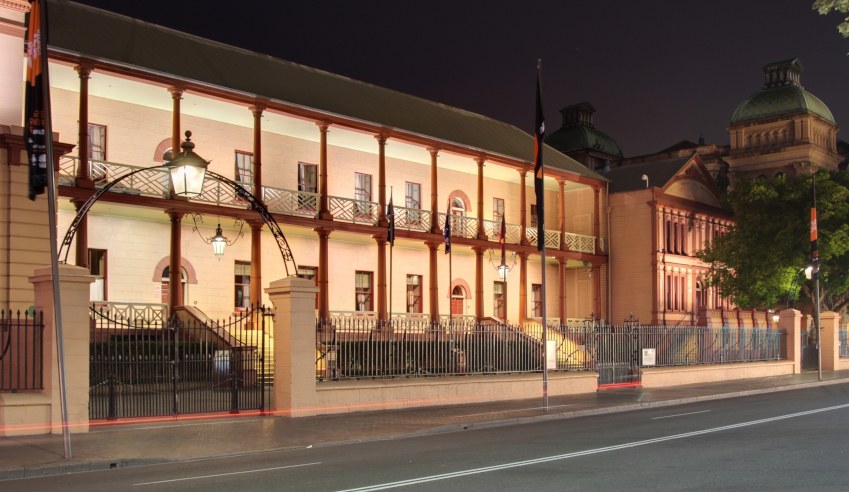 The NSW Bar Association has laid out a pre-election policy statement for the major parties, arguing that whoever is in government after the March poll must ensure proper funding and resourcing of courts and tribunals, as well as show genuine commitment to reducing rates of Indigenous incarceration.

A “strong, independent and properly-resourced” court system is essential to the proper administration of justice in the state, NSW Bar argued.

“[We call] on all political parties to provide the necessary funding to our courts and tribunals to ensure that the justice system functions efficiently and that the benefits of the administration of justice are reasonably and equally available to all members of the community,” it wrote in its policy statement.

“The Bar Association is particularly concerned about the lack of resourcing and other support for the District Court and its judges. The lack of resources has resulted in long delays in matters being heard, which unacceptably impacts adversely on defendants, witnesses and victims of crime.”

There also needs to be genuine efforts by the next state government to address the “worsening problem” of Indigenous incarceration rates, NSW Bar continued.

NSW Bar also called for the next government to “redress the ongoing erosion of Legal Aid funding”, increase funding for diversionary and mental health programs in criminal law matters, enact a statutory bill of rights in the state, increase funding and resourcing of facilities for co-located family courts, restore fair compensation in personal injury matters, and recognise ADR as being integral to the administration of justice in the state.

“The NSW Bar Association is committed to policies which promote the proper administration of justice and represent fundamental legal principles,” it said in its statement.

“We recognise that it is essential that every member of the community is provided with the benefits of an independent, impartial and properly resourced justice system.”