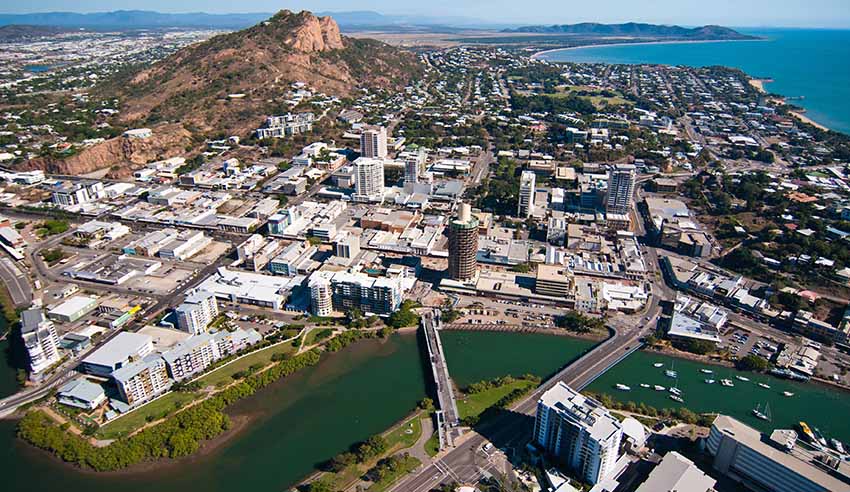 Townsville is Queensland’s largest regional centre, and the federal government needs to urgently ensure a permanent judge for the Federal Circuit Court is in place for the flood-ravaged community, argues the Law Council of Australia.

The Queensland hub has a population of around 235,000 people, and LCA understands the community has been without a full-time Federal Circuit Court judge for more than a month, after Judge Steven Middleton who had been assigned to the region, was asked by the Chief Judge to assist the Brisbane and Cairns registries and ceased to sit in Townsville on 8 February 2019.

President Arthur Moses SC said the situation was “extremely concerning as it puts significant pressure on litigants in Townsville, at a time when the region is in particular need of support as the community recovers from the devastating floods”.

“Many court matters have already been delayed and have had to be re-listed due to the floods. This further delay, cost and stress places a substantial burden on people involved, including families and children living with ongoing family law matters,” he said.

“The Law Council has been advised that during this time Judge Middleton has continued to deal with urgent matters in Townsville, and that, where necessary, other judges have sat in the Townsville Registry in recent weeks. However, the local legal profession is of the view that there are sufficient matters in Townsville to require the presence of a full-time Federal Circuit Court judge. Fly-in fly-out justice does not serve the best interests of the community.”

LCA has written to Attorney-General Christian Porter, as well as the Chief Judge of the Federal Circuit Court, to seek urgent support for Townsville including a full-time judge.

No additional resources have been forthcoming, LCA noted in a statement.

Judge Middleton will return to Townsville by the end of March, LCA said, but will continue to support other registries. And while the advocacy group welcomes the allocation of additional judges to the Family and Federal Circuit Courts, Mr Moses has questioned why six new appointments were named this week while Townsville remains without a permanent judge.

“Ensuring there are sufficient judges available to sit in rural, regional and remote Australia is critical to alleviate pressures placed on judicial officers and the communities they serve. Regional areas must receive greater priority when it comes to judicial resourcing. All Australians deserve equal access to justice regardless of where they live,” he posited.