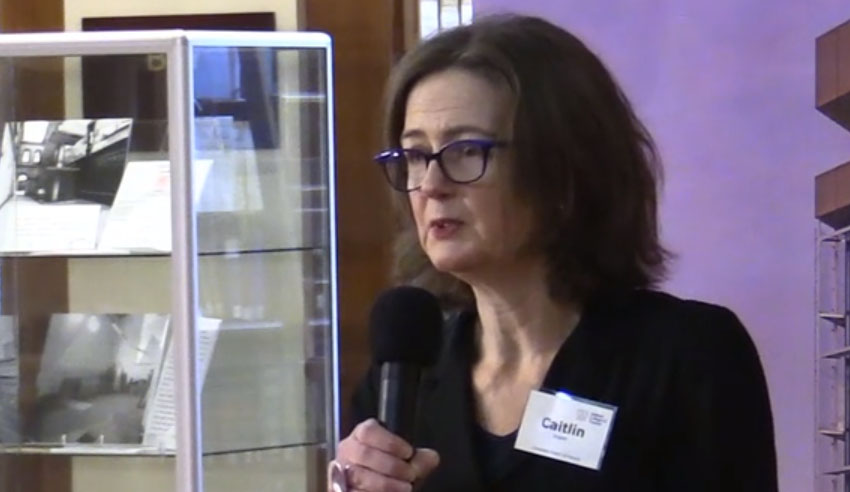 The Andrews government in Victoria last week announced the appointment of a lawyer with three decades of experience as the state’s new Deputy State Coroner.

Caitlin English, who served as a magistrate for more than 13 years, including six years at the Broadmeadows Magistrates’ Court where she sat on the Koori Court and Children’s Court, is set to replace the current Deputy State Coroner Iain West, who has served in the role since 1993.

“She has overseen coronial inquests into a range of important and high-profile matters, including deaths in custody, and as a result of drowning, ingestion of button batteries and medical tourism,” the state government said in a statement.

“Her wide-ranging career as a magistrate also included sitting in criminal, civil, family violence and victims of crime jurisdictions.”

Her “wide-ranging experience” as a lawyer, magistrate and coroner makes her “an ideal candidate for this important role”, Attorney-General Jill Hennessy said.

“In her five years as a coroner she has shown a strong commitment to reducing preventable deaths and enhancing public safety, and I congratulate her on this appointment,” she said.

“I would also like to thank Iain West for his outstanding service and invaluable contribution to the Coroners Court over more than 25 years.”