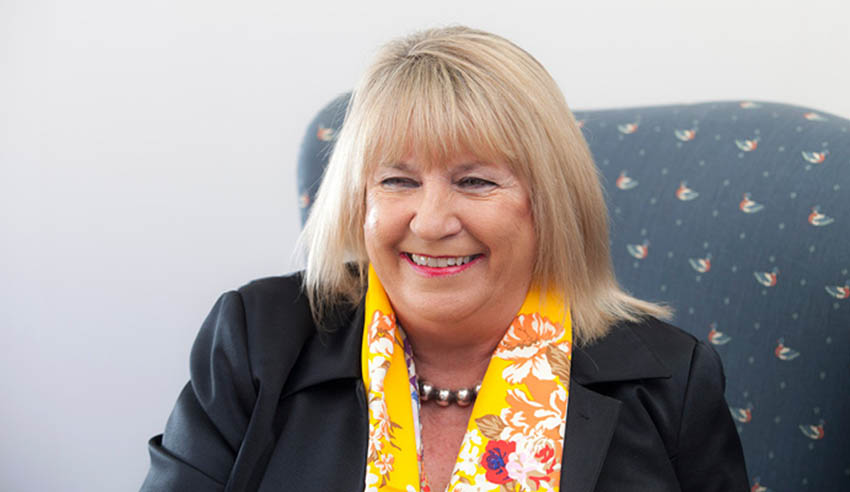 Michele Williams QC has been appointed by the Andrews government as the new chair of the Victorian Post Sentence Authority, which has been in operation since February 2018 and is part of the Labor government’s response to the Harper Review into the management of serious offenders.

Ms Williams brings “a wealth of experience in overseeing the state’s post sentence scheme, which monitors serious offenders on post-sentence supervision and detention orders”, the state government noted in a statement.

She is the current deputy chair of the authority, and previously practiced as a criminal barrister for 15 years before being appointed as a crown prosecutor in 2002 and a Queen’s Counsel in 2005. The following year, she was appointed senior crown prosecutor and was the first head of the Specialist Sex Offence Unit at the Office of Public Prosecutions.

Ms Williams has taken over from former chair Judge Ian Gray, who retired at the end of March.

Keeping Victorians safe is “our highest priority, which is why we created the Post Sentence Scheme to monitor serious offenders on post-sentence orders,” Minister for Corrections Ben Carroll said.

“Michele Williams QC has demonstrated strong leadership in her role as deputy chair of the Post Sentence Authority, making her well suited to take on the role as chair,” he continued.

“I thank Judge Gray for his hard work and dedication in helping to establish the authority and for serving as its first chair.”