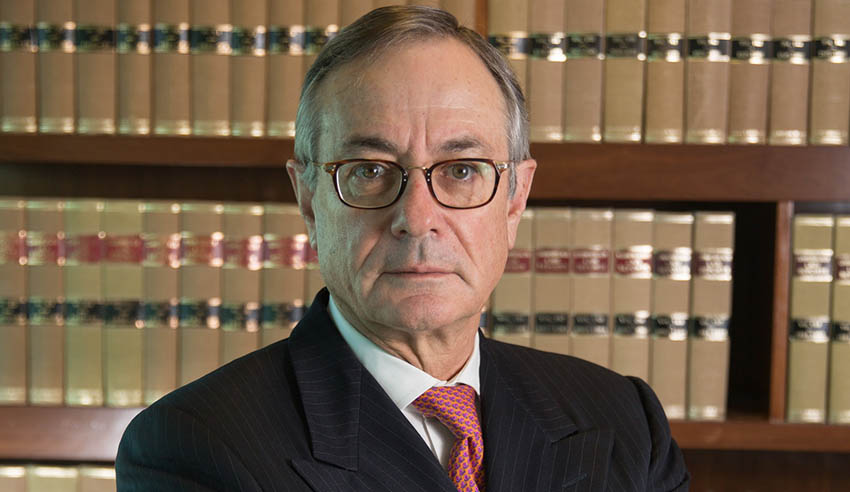 Attorney-General and Minister for Justice Yvette D’Ath has appointed a former president of the state’s Bar Association to be the next Solicitor-General.

Sandy (Gavin Alexander) Thompson QC, who was called to the bar in 1983 and was appointed senior counsel in 1998, will serve as Queensland’s second law officer until 2024, providing expert legal advice to the Attorney-General and the Crown.

Mr Thompson is a “distinguished Brisbane senior barrister with extensive legal experience including commercial, litigation, arbitration and government representation”, the state government said in a statement.

He is currently engaged on behalf of the state in the 2011 floods class action, and has “extensive” experience in commercial, litigation, arbitration and government representation, it added.

Mr Thompson is set to take over from Peter Dunning QC, who has completed a five-year term of “distinguished service”.

“I thank Mr Dunning for his hard work, legal insight and dedication to service during his time as Solicitor-General,” Mrs D’Ath said.

“Mr Dunning has been reliable, trustworthy and a safe pair of hands in providing advice on a range of complex and challenging matters. I wish him well for the future.”

The Bar Association of Queensland added to the praise of Mr Dunning, saying he had “carried out the demanding role…with equanimity and distinction”.

“The people of Queensland have been well and faithfully served by him. The Bar Association thanks Mr Dunning QC for the enormous contribution he has made in this role,” BAQ president Rebecca Treston QC said.

“Mr Thompson is a highly respected and experience[d] barrister who, like Mr Dunning and Solicitors-General before him, is entirely suited to the role. The Bar Association extends to Mr Thompson its sincere best wishes for his new role.”