‘No excuse’ for failing to address ‘immediate crisis’ in family courts 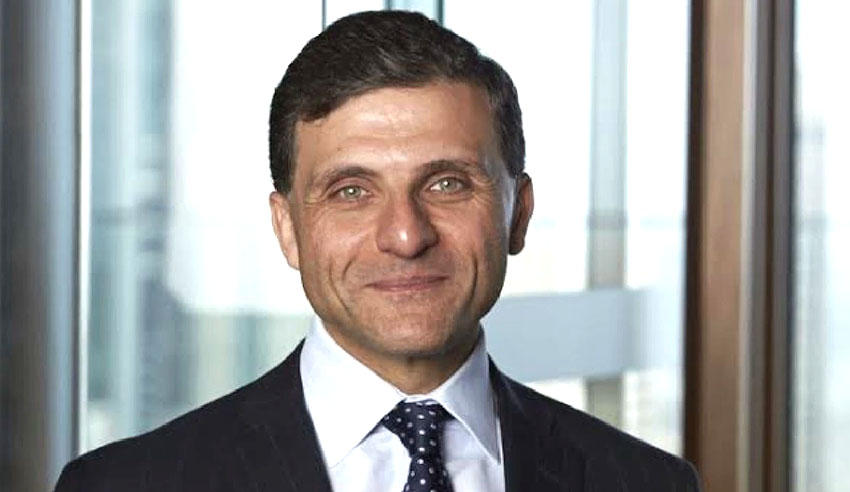 While the Law Reform Commission’s inquiry into the family law system should and will be carefully considered, immediate solutions are still needed to ease the burden on our courts, argues the Law Council of Australia.

LCA will “carefully consider” the recommendations of the Australian Law Reform Commission’s Family Law for the Future – An Inquiry into the Family Law System report but said that “immediate solutions” are required to ease pressures on the Family Court and Federal Circuit Court for the good of Australian families.

“The Law Council will closely review the ALRC’s recommendations with the diligence and respect the report deserves. However, there is no excuse for failing to act now to address the immediate pressures facing the family courts,” LCA president Arthur Moses SC said.

It is unlikely state and territory governments who already carry the burden of having to fund Commonwealth criminal cases will take on more work in the absence of any proper funding, Mr Moses continued.

And while the points raised in the ALRC are important, he mused, Australia’s family law system “is in immediate crisis” due to a lack of resourcing, poor planning and outdated court rules, with the federal government having an obligation to ensure the courts are properly resourced and that the Family Court and Federal Circuit Court move to advance the streamlining of rules and forms as a matter of urgency.

“These issues can and must be attended to now. This is something which the legal profession has been demanding for some time,” Mr Moses said.

“Renaming a court to solve problems was a mirage – Australian families need real solutions and prompt action. Similarly, shifting responsibility to another jurisdiction can never be the answer to a problem when a lack of resources is at its core.”

He added that he was “very troubled” the report was only released after the government failed to get its flawed merger bills through the Parliament.

“This conduct appears to be a breach of faith with the Australian Parliament, the community and the legal profession. There must always be a high level of trust between the profession and the Attorney-General,” Mr Moses said.

“The government, the Parliament, the courts and the legal sector must work together to improve outcomes for families and children following the breakdown of relationships. This cannot occur when vital pieces of information, consultation and research are withheld.”

‘No excuse’ for failing to address ‘immediate crisis’ in family courts