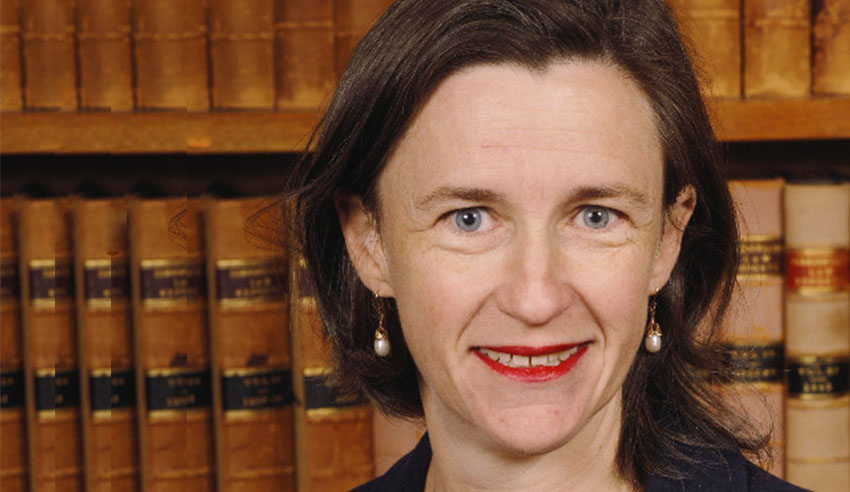 Victoria has made its newest judicial appointment in the Supreme Court.

Jacinta Forbes QC has been announced by the Attorney-General as the court’s newest judge, taking up the role recently vacated by Honourable Justice Gregory Garde.

Ms Forbes joined the Victorian Bar in 2000 and was appointed Queens Counsel in 2014, a statement from Attorney-General Jill Hennessy noted.

Having been a member of the Victoria Bar Council since 2017, Ms Forbes has served as chair of the equality and diversity committee, and participated as a member of the counsel committee and the continuing professional development committee, the attorney-general said.

She has been involved in major litigation projects, Ms Hennessy highlighted, including the representation of Australian women in their product liability claims against US-based silicone breast implant manufacturers.

Ms Forbes’ career has seen her represent West Kimberley claimants in the early years of the Native Title Tribunal, and make ‘significant’ contributions to pro bono work, it was noted.

Commenting on the appointment, Ms Hennessy said that “Ms Forbes has made a significant contribution to Victoria’s legal profession throughout her career, particularly in the fields of personal injury and professional negligence law”.

“I would like to congratulate Ms Forbes on her appointment and thank the Honourable Justice Gregory Garde for his years of dedicated service to the court,” she continued.