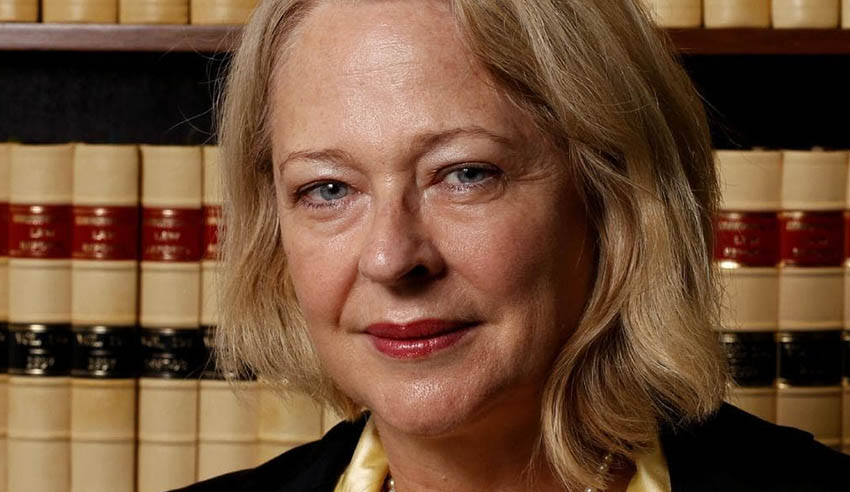 The Royal Commission into the Management of Police Informants will resume public hearings today, with this second round set to to focus on Victoria Police’s dealings with ‘Lawyer X’ Nicola Gobbo between 1999 and 2003.

Lawyers Weekly will be back providing a real time run-down on the proceedings in the public hearings, which will hold specific emphasis on Victoria Police's Drug Squad during the aforementioned years, according to a statement.

The first witness to be called in this round has been confirmed as ex-Victoria Police Officer Wayne Strawhorn.

“The evidence of several other current and former members of Victoria Police will follow,” the statement said.

“Those wishing to attend the hearings in person should note that some parts of the proceedings may be closed to the public to protect the safety of certain witnesses and affected persons.

“In addition, parts of the hearings suitable for public viewing may be streamed live through the commission’s website and images of those in the gallery could be captured.”

The second round of the RCMPI public hearings kick off at 10am and run until 1pm, before resuming at 2pm until 4pm.

To recap what we’ve learned so far, click here.