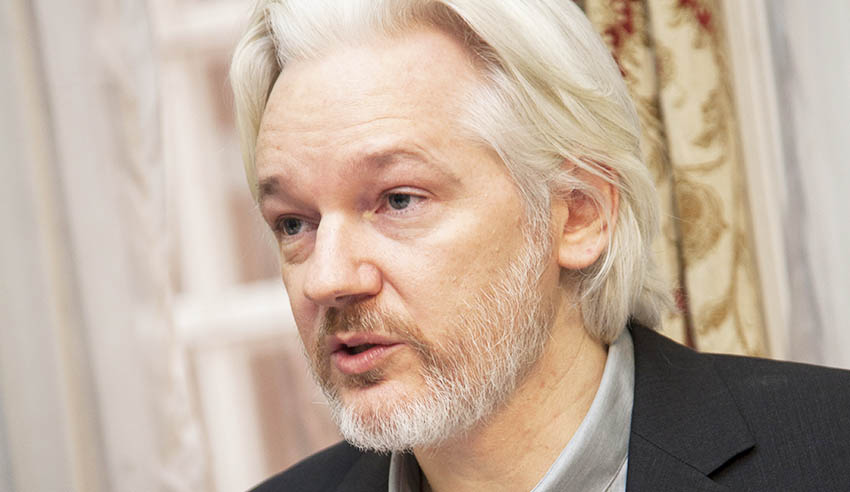 “It is difficult to envisage a more serious example” of failing to surrender to custody than Julian Assange’s seven-year residence in the London-based Ecuadorian embassy, the Southwark Crown Court remarked in sentencing him to 50 weeks’ imprisonment.

In sentencing the Australian national, Her Honour Judge Deborah Taylor said that Mr Assange’s culpability for an offence under the UK Bail Act (failing without reasonable cause to surrender to custody where he had been released on bail in criminal proceedings) was “outside the guideline range for even the highest category offences”.

The court recounted that, in 2011, the Westminster Magistrates Court ordered the extradition to Sweden of Mr Assange to face allegations of sexual offending, including an allegation of rape, and he was granted bail on conditions throughout his appeals process. However, following the dismissal of his appeal by the Supreme Court, he entered the Ecuadorian embassy and did not surrender to police despite an order for surrender and arrest from the court.

Mr Assange’s diplomatic asylum from Ecuador was revoked in April of this year, following which British police entered the embassy and arrested him.

Taking into account the seriousness of the failure to surrender, the level of culpability and the harm caused, HHR Taylor said that this was, “in terms of culpability, a deliberate attempt to evade or delay justice”.

Addressing Mr Assange, Her Honour said that by remaining in the embassy for nearly seven years, he was “exploiting [his] privileged position to flout the law and advertise internationally [his] disdain for the law of this country”.

“It is essential to the rule of law that nobody is above or beyond the reach of the law. Orders of the court are to be obeyed.”

On the question of mitigating factors, HHR Taylor said: “Whilst you may have had fears as to what may happen to you, nonetheless you had a choice, and the course of action you chose was to commit this offence in the manner and with the features I have already outlined.

“In addition, I reject the suggestion that your voluntary residence in the embassy should reduce any sentence. You were not living under prison conditions, and you could have left at any time to face due process with the rights and protections which the legal system in this country provides.”

“It is difficult to envisage a more serious example of this offence”, Her Honour continued, and determined that Mr Assange’s sentence should fall just short of the maximum, ruling that he be imprisoned for 50 weeks rather than a full 12 months.

Mr Assange may be released after serving half of this sentence, the court added, subject to being returned to custody if further offences are committed during the remainder of his licence period, which is also to be subject to conditions and the outcomes of separate proceedings against him.