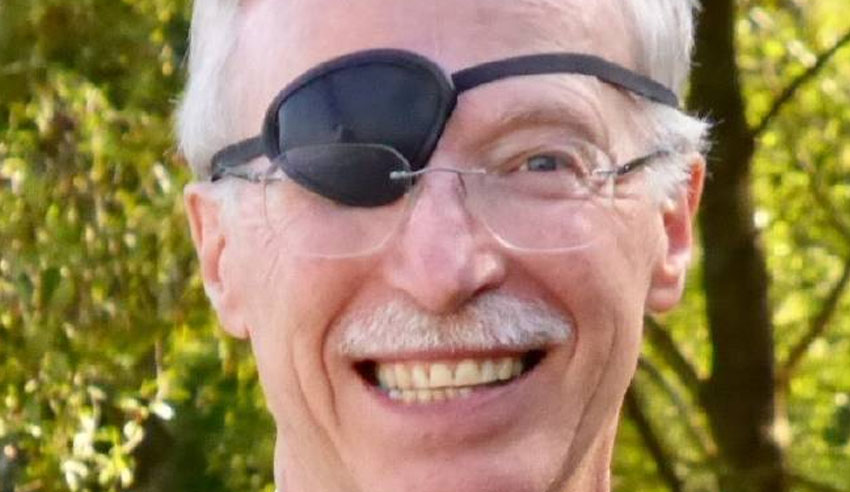 The ACT has appointed an acting judge for its Supreme Court to manage an upcoming period of leave.

Mr Robert Crowe SC has been announced in the role, and will provide the court with an additional resource and support for a 12 month period from 1 June 2019.

According to the territory’s attorney-general Gordon Ramsay, “Mr Crowe is a highly distinguished member of the ACT legal community and brings a wealth of experience to this important judicial role”.

The former barrister had a busy civil law practice prior to his retirement in 2017, it was noted.

“Mr Crowe’s strong civil experience and his commitment to serving the Canberra community will make him an asset to the bench,” the attorney-general continued.

“He served as the Bar Association’s president from 2003 to 2005 and was also its representative on the ACT Rules Advisory Committee for over twenty years,” Mr Ramsay said.

Appointed as senior counsel in 2003, Mr Crowe holds his bachelor of laws and bachelor of arts from the Australian National University. He was admitted as a lawyer in 1980.

The attorney-general “welcome[s] Mr Crowe to the ACT Supreme Court and look[s] forward to his contribution to the ACT in this role”.