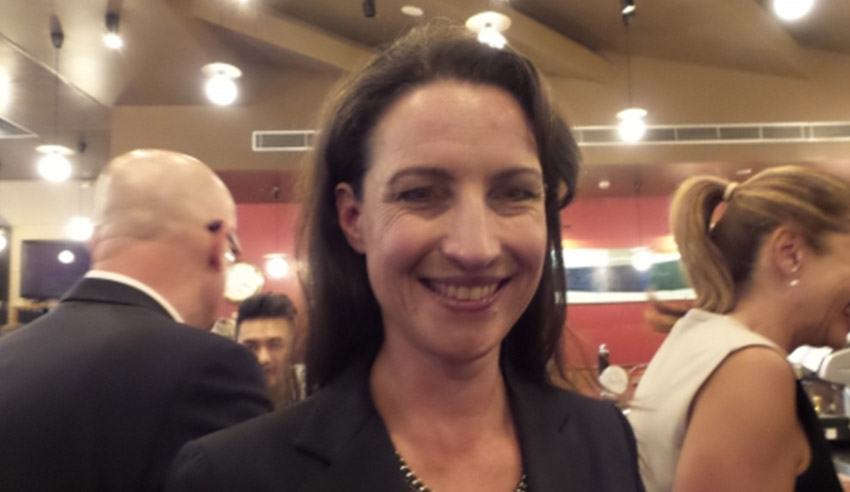 Belinda Rigg SC has been elevated to the role of senior public defender, becoming the first woman to hold the role, by NSW Attorney-General Mark Speakman.

In a statement, NSW Attorney-General Mark Speakman noted that Ms Rigg had delivered “outstanding legal service” to disadvantaged persons in the community since commencing as a public defender in 2004.

“She has become a leader in the field of criminal justice in NSW and her elevation to Senior Public Defender is well deserved,” he said.

“Ms Rigg is a wonderful role model and an inspiration to young women studying the law and working in the profession.”

Over the past 15 years, Mr Speakman reflected, Ms Rigg has been briefed to advise on or appear in hundreds of matters before the Supreme Court and Court of Criminal Appeal.

Since being appointed as a Senior Counsel in 2014, she has predominantly represented defendants in trials and appeals involving homicide-related charges. She has also appeared as lead counsel in matters before the High Court, he continued.

She is set to replace Justice Mark Ierace in the role, who has joined the bench of the NSW Supreme Court.

“Ms Rigg has contributed to the education of the legal profession, delivering presentations on a range of issues including the appropriate cross-examination of vulnerable witnesses, such as children in sexual assault proceedings. In addition, she prepared submissions for the Public Defender’s Office on reviews of bail laws and sentencing for murder and manslaughter,” the Attorney-General’s statement noted.

“Public Defenders are salaried barristers, independent of the government who appear in serious matters for clients who have been granted legal aid.”