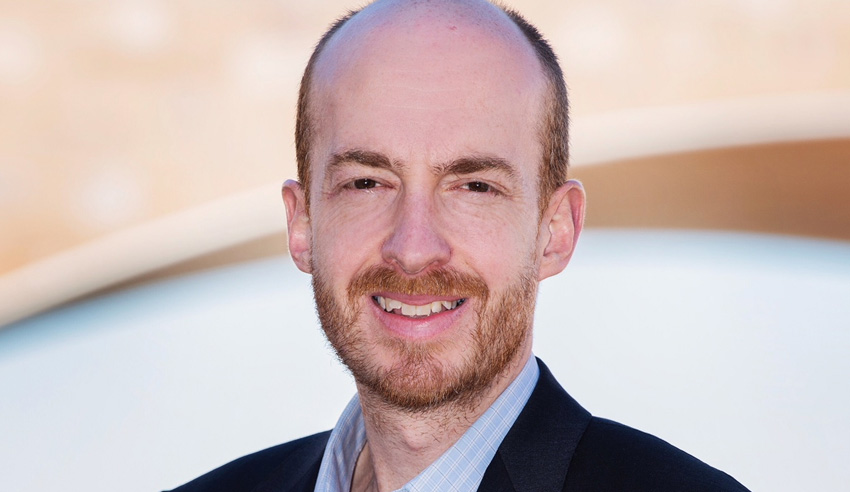 A lack of continuity and communication between the different stages of criminal justice is throwing up a number of barriers to sexual assault survivors navigating Australia’s justice system.

After a Survivors Speak panel discussion held at Bond University, Lawyers Weekly spoke with Professor Jonathan Crowe about how the criminal justice system currently responds to sexual violence and assaults.

With so many parts to the criminal justice system, Professor Crowe considered “some of the most pressing problems” arising from how the different parts of the system work together.

Cautioning that reporting a sexual assault to the police is like “playing Russian roulette”, as was said by a panellist at the event, the academic iterated that sexual assault survivors don’t know whether they will get “a sympathetic and supportive officer or a bored and skeptical officer who doesn’t believe you”.

“That’s a big part of the problem: survivors just don’t know what they will get,” he said, noting such a notion is just as applicable to the prosecution and courtroom stages as well.

A big theme picked up on by the professor is a need for continuity throughout the process.

“Survivors may build a relationship with the police in their case, only to be passed to completely different people for the prosecution stage,” he said.

“They may go through multiple victim liaison officers in the course of the process, meaning there are gaps in communication.”

Outlining the criminal justice system process as it occurs in relation to sexual assault, Professor Crowe said survivors of sexual violence must first report their assault to the police.

“This is, in itself, a daunting step for many people,” he considered, citing studies that consistently show that fewer than 20 per cent of sexual assaults are ever reported.

“The police must then investigate and build a case, before passing it to the prosecution service,” he flagged, where years can potentially pass before the case finds its way to the courts.

“The court stage can also involve multiple hearings, particularly if there are appeals or retrials,” he went on, stating how survivors may have to tell their stories numerous times to different people, including under prolonged or hostile cross-examination.

At each stage, Professor Crowe conceded some complainants will drop out from the system, due to “the gruelling and stressful nature of the process”.

Another problem with the current system is that the prosecutors represent the state and the defence counsel represent the defendant, but nobody represents the complainant, he offered.

“Prosecutors and defence counsel have a difficult job to do in sexual assault cases,” Professor Crowe said, and considered there to be room for lawyers “to do their jobs in a compassionate and sensitive way”.

“If survivors encounter sympathetic and professional people throughout the process, this makes a big difference to their experience. The system has the potential to work effectively, but there are many moving parts,” he highlighted.

While there is “no quick fix”, the professor said that, with consideration to quick and simple reforms, the government should expand specialist sexual assault training for police.

“Another positive move would be to allocate more resources for victim liaison officers, so that each survivor can be allocated a single liaison and support person throughout the process,” he outlined, acknowledging a current Queensland specialised training program that educates officers on responding to sexual violence, but is both a volunteer program and highly competitive.

Another initiative he flagged was a trial program in Victoria “where support dogs are used to provide emotional support for survivors when they give evidence in court”.

“This might seem like a small thing, but the survivors on the panel all agreed it could make a significant difference to the confronting and grueling experience of the courtroom,” he continued, before suggesting that a similar program could be implemented in police stations to help survivors deal with the reporting process.