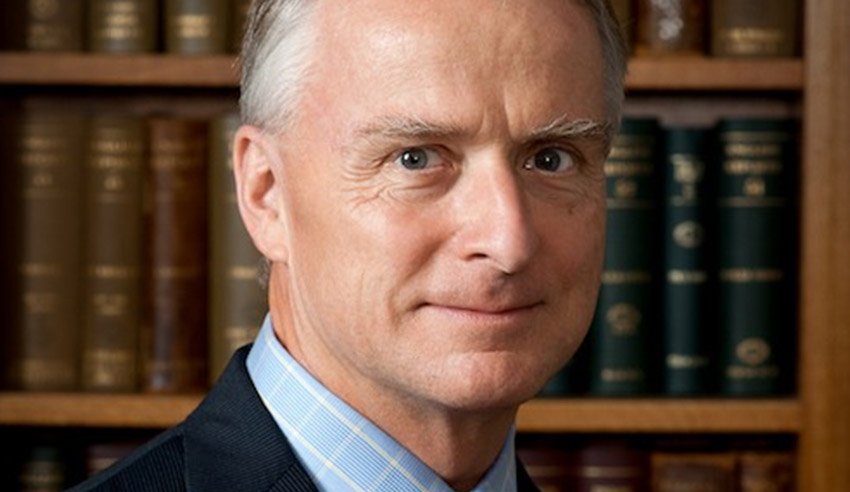 Queensland has appointed a judge and three new magistrates across its courts to service a number of areas across the state.

The District Court of Queensland will welcome Ken Barlow QC, the Attorney-General and Minister for Justice, the Honourable Yvette D’Ath MP has said.

“Mr Barlow has more than 33 years’ experience in commercial law and litigation,” she reported, noting too that he has served for 11 years as a sessional member of QCAT, and has volunteered “in several capacities with a particular focus on mentoring Indigenous lawyers”.

Alongside the District Court appointment, the Attorney-General Kurt Fowler, Bronwyn Hartigan and Peter Saggers will be appointed to the Magistrates Court of Queensland.

Mr Fowler will be appointed to Ipswich and Beaudesert for three years, with Ms D’Ath highlighting his two decades of experience in the law and his regular appearance in all criminal court levels.

Ms Hartigan, who was called to the bar back in 2005, will be appointed to Bundaberg until the end of 2019, before moving across to Mackay for two years.

Mr Saggers will be appointed to Caboolture until the end of the year, before working at Charleville for two years, Ms D’Ath reported.

She reflected on the Queensland Law Society criminal law accredited specialist’s work at both Legal Aid Queensland and as a partner at Howden Saggers Lawyers, since he began practising law in 1989.

In congratulating all four appointees, Ms D’Ath commented that the new judge and magistrates “will bring a wealth experience to our Magistrates Court and District Court”.

Last Updated: 20 June 2019 Published: 21 June 2019
The Women in Law Awards is the benchmark for excellence, recognising the empowering women influencing the Australian legal profession, celebrating the female leaders, role models and future champions of the industry. Register for the waitlist today for the opportunity to attend this remarkable awards ceremony and network with top legal professionals and fellow peers.
Visit womeninlaw.com.au