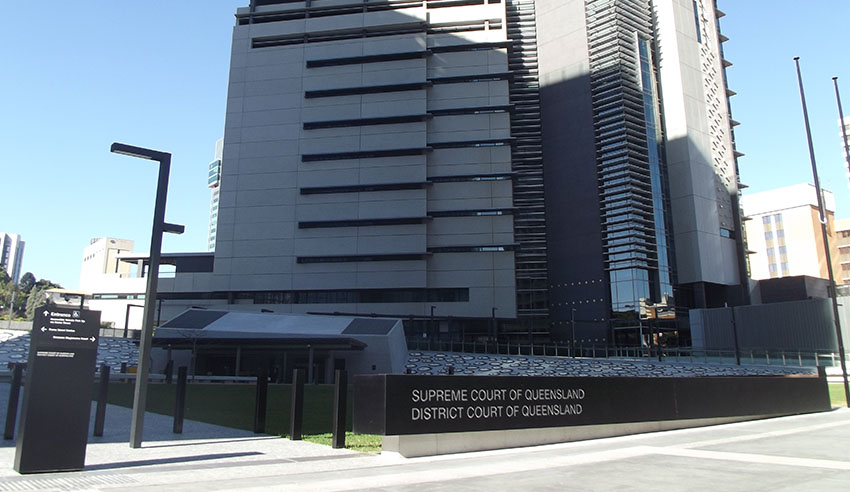 Queensland has promoted its current deputy chief magistrate into the state’s top role at the same time it has appointed a solicitor as magistrate for Mt Isa.

Mr Terry Gardiner has been announced as taking up the role of chief magistrate, with the Queensland Law Society welcoming the appointment in a statement, while also applauding the appointment of Fraser Coast solicitor Trinity McGarvie to the bench.

For QLS president Bill Potts, the elevation of Mr Gardiner to the court’s top job is a “popular one in the legal profession”.

The president iterated that the new chief magistrate has served Queenslanders well since Mr Gardiner’s first appointment as a magistrate back in 2012.

Mr Potts also said the society was “particularly delighted” with the government’s decision to appoint solicitor Ms McGarvie as a magistrate in one of the state’s most remote regional centres.

“I am especially pleased to see yet another one of our very own stepping into such an honourable role in our justice system, as solicitors make fine and excellent members of our judiciary,’’ he lauded.

Ms McGarvie has been a solicitor since 2001, and has worked for a number of firms, inclusive of her own, McGarvie Family Lawyers, according to the QLS.

“The society will continue to advocate for better resourcing for our overworked courts, and I look forward to actively working with the government on further appointments,” Mr Potts said.