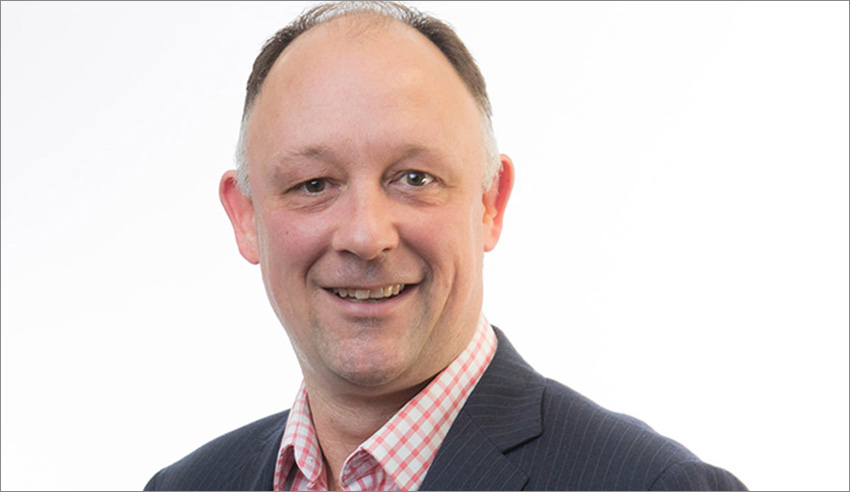 The Law Institute of Victoria has called for legislative change to increase organ and tissue donations in the state.

LIV president Stuart Webb has written to the state’s Attorney-General Jill Hennessy, asking her to refer the Human Tissue Act 1982 to the Victorian Law Reform Commission.

The legislation, Mr Webb outlined, regulates the removal of human tissue and the donation of organs and tissue before and after death as well as in post-mortem examinations, and also touches on the definition of death, registration of schools of anatomy and the prescription of tissue banks.

“The act was groundbreaking when it was introduced in 1982, but it is now out of date with changes to medical technology and treatment,” he said.

“We should also consider an ‘opt-out’ rather than ‘opt-in’ scheme for organ donation considering the growth in the need for transplants.”

Clarification is needed, Mr Webb continued, regarding who has the final say in organ donation, and in what circumstances a person’s decision to become an organ donor can be overridden by relatives.

“We need to consider how the legislation can ensure a dying person’s wishes on organ donation are followed, despite the views of others. It is a difficult time for families to consider these issues when a transplant is proposed, and the law should support donors’ intentions,” he said.

Other issues that should come under consideration, LIV added, include reviewing who should liaise with families when a loved one is eligible for donation; reviewing the current definition of death and how the act can be redrafted to overcome the current low conversion rate of organ donations in Victoria.