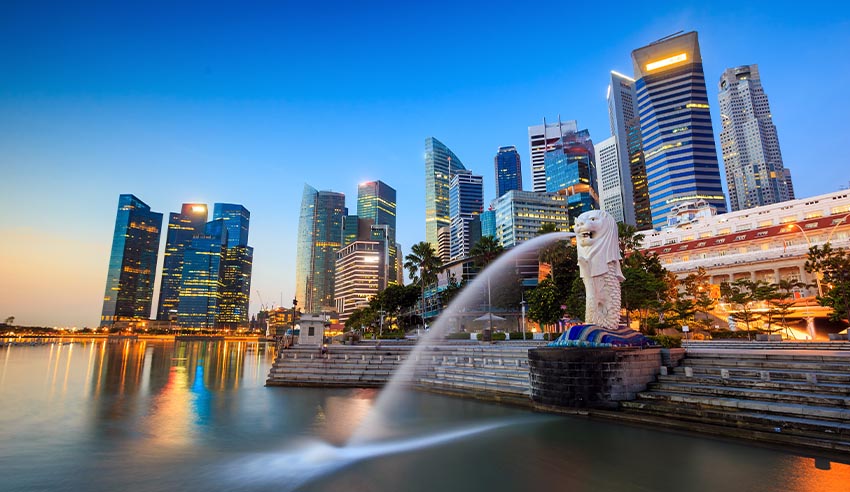 Two representatives from the Singapore Ministry of Law have spoken out about the historical signing of the Singapore Convention of Mediation, which is set to impact cross-border commercial disputes going forward.

The signing of the Singapore Convention of Mediation took place on 7 August, and followed a resolution passed by the UN General Assembly to adopt a convention which will give businesses greater certainty that mediated settlement agreements can be relied upon to resolve cross-border commercial disputes.

Representatives from over 50 countries, including Australia, attended the convention to show their support for the treaty.

How did this new international treaty of mediation come about?

The proposal to develop a multilateral convention that provides for cross-border enforcement of international commercial settlement agreements reached through mediation was put before the United Nations Commission on International Trade Law (UNCITRAL) in 2014.

The UNCITRAL Working Group on Dispute Settlement, which was chaired by a Singaporean, commenced discussions in 2015 and finalised the United Nations Convention on International Settlement Agreements Resulting from Agreement (the convention) as well as amendments to the Model Law on International Commercial Conciliation (2002) in February 2018.

What does it aim to solve?

The convention will also help advance international trade, commerce and investment as this convention gives businesses greater assurance that mediation can be relied on to settle cross-border commercial disputes, because mediated settlement agreements can now be enforced more readily by the courts of contracting parties to the convention and may also be invoked by a party as a defence against a claim.

Were there any challenges encountered in the lead-up to the singing? If so, how were these successfully mitigated?

During the discussions on the convention, the working group comprised delegations with different legal systems and backgrounds, and different levels of familiarity with mediation.

This gave rise to some challenges in finding common ground. Notwithstanding this, the working group’s spirit of collaboration and compromise led to the successful establishment of a framework for international settlement agreements resulting from mediation that is acceptable to all states, thus contributing to the development of harmonious international economic relations.

How will this impact mediation on a global scale going forward?

Mediation is rising in popularity as a means to resolve cross-border commercial disputes. Mediation is not adversarial. It prizes win-win and preserving relationships. In mediation, disputant parties arrive at a settlement on their own volition, facilitated by a neutral third party. Mediation is also a faster, more cost-efficient method of resolving disputes.

However, the use of mediation has been hindered by a longstanding obstacle – the difficulty that a party faces in ensuring that the other party complies with their mediated settlement agreement. The lack of an efficient and harmonised framework for cross-border enforcement of settlement agreements resulting from mediation was often cited as a challenge to the use of mediation.

The convention resolves this longstanding obstacle.

What opportunities will arise for those impacted by this signing?

Forty-six countries have signed the convention. It will make doing business in these countries easier, and promote trade and commerce.

What has the feedback been since the signing of the new international treaty?

Very enthusiastic and positive. Signatory states are working toward ratifying the convention and others are looking to signing it.

Is there anything else you would like to add?

Last Updated: 19 September 2019 Published: 20 September 2019
The Women in Law Awards is the benchmark for excellence, recognising the empowering women influencing the Australian legal profession, celebrating the female leaders, role models and future champions of the industry. Register for the waitlist today for the opportunity to attend this remarkable awards ceremony and network with top legal professionals and fellow peers.
Visit womeninlaw.com.au