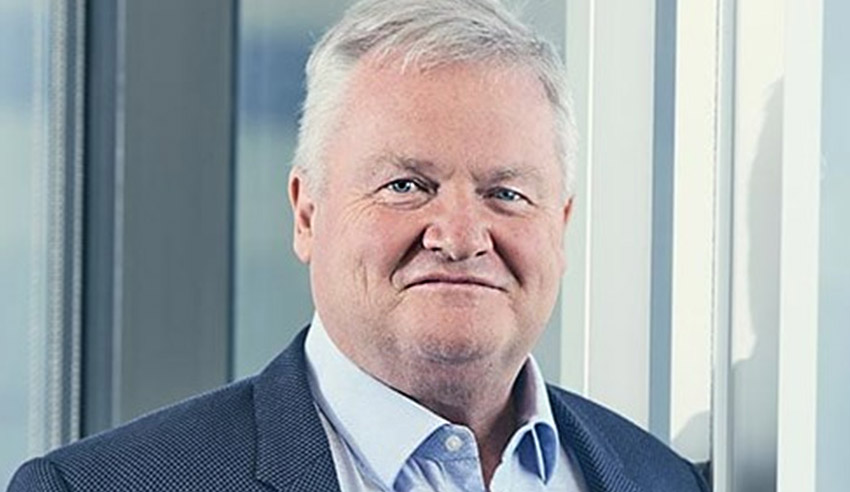 Gordon Legal has shed light on its recently announced class action, which will focus on the federal government’s so-called robodebt scheme.

Last week, Gordon Legal, alongside opposition government services spokesman Bill Shotern, declared a class action will be launched on behalf of people “who have had their legitimate Centrelink benefits illegally clawed back by the federal government through its robodebt scheme”.

“The law firm will challenge on behalf of affected persons the government’s use of a flawed calculation system by Centrelink to unlawfully take back tens of millions of dollars from many thousands of Centrelink recipients, including pensioners,” a statement from Gordon Legal said following the announcement.

“The money for pensioners, carers, widows, students, farmers and unemployed people was taken from them due to a one-size-fits-all online compliance system.

“The robodebt scheme has been in place since mid-2016, its legality was first raised with us by the new shadow minister for government services, Bill Shorten. The basis for the challenge is that that the federal government financially benefited when it wrongfully took and banked money that legitimately belonged to recipients.”

“Making it even worse was many were hit with penalties of 10 per cent on those amounts,” Mr Gordon said.

“These people are the least able groups to afford the heavy-handed actions which are based on a system that used ATO averages that didn’t take into account individual circumstances.

“The unfair and incorrect assumptions had a devastating financial impact on people’s lives. The emotional distress for people who have done nothing wrong has been high. The robodebt system put debt collectors onto innocent people to chase unlawful debts.”

Mr Gordon noted the amounts owed will vary on a case-by-case basis, however the average repayments could be a few thousand dollars which, he said, is “vital from a financial and wellbeing perspective for these people who are least able to afford it”.

“The people in this class action were not gaming the system. They had honest claims to payments and allowances that robodebt wrongly assessed, penalised and pursued with harsh consequences,” Mr Gordon added.

“If you have been unfairly affected by robodebt, you should register your details on the Gordon Legal website and we will be in touch.”