Home>
The Bar>
Australia must do more to attract international arbitrations

Australia must do more to attract international arbitrations 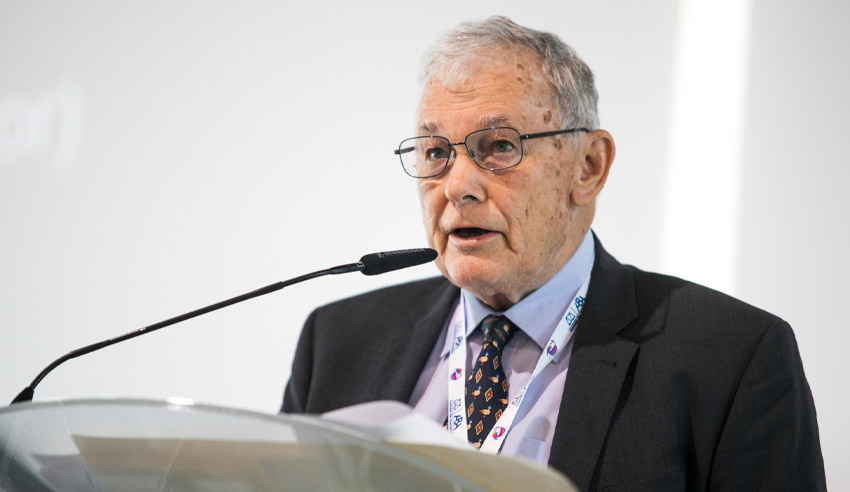 The world of international commercial arbitration has not yet been “adequately penetrated” by the Australian Bar, but there are ways to bring such arbitrations to our shores, argues a former Federal Court judge.

In his Report on Opportunities for Australian Barristers in International Arbitration, presented at the recent Australian Bar Association’s “Convergence” conference in Singapore, the Honourable Roger Gyles AO QC considered how to retain international work in, and bring such work to, Australia, and how to facilitate the briefing of Australian barristers to work overseas, particularly in our region.

“There is a world of international commercial arbitration with an interesting and lucrative role for Australian barristers as advocates and arbitrators that has not been adequately penetrated by the Australian Bar,” he wrote.

Countries like Singapore and Hong Kong, Mr Gyles wrote, have “leaped ahead of Australia” in attracting international commercial arbitrations, despite having started from much the same position.

On the question of why Australia has had a “relative lack of success” in attracting such arbitration, he wrote that one usual response is geography.

“That is certainly true when looked at from the vantage point of Europe. It is also true that Singapore and Hong Kong are somewhat closer to many Asian capitals than Australian cities.”

But, he added, “geography cannot be changed, but hopefully perceptions can be”.

There is also a perceived issue, Mr Gyles continued, “of Australia speaking with many voices due to our federal system and the lack of any dominant commercial city”.

When it comes to enhancing opportunities for Australian barristers in the region, he opined that the state and territory bars should “recognise and facilitate the leadership of the ABA” in the handling of international outreach, and the national body should “accept such leadership as an ongoing commitment”.

“The ABA should pay an institutional role similar to that of the Council of the Bar of England and Wales through a reorganised and enhanced international committe. The chair should be an acknowledged leader of the bar with a commitment to taking the Australian Bar to the world,” he wrote.

Further, the ABA should use its influence with local bars to have international commercial arbitration recognised “as a legitimate and desirable” field of practice, he noted.

In attracting arbitrations to Australia, Mr Gyles said that the ABA has to strive, among other things, to remove visa restrictions on arbitrators, parties, lawyers and witnesses, support the provision of a “state-of-the-art arbitration centre in Australia” on the eastern seaboard with a satellite in Perth and explore the use of the physical and file management facilities of the Federal Court for international arbitrations.

Australia must do more to attract international arbitrations

Last Updated: 30 September 2019 Published: 30 September 2019
The Women in Law Awards is the benchmark for excellence, recognising the empowering women influencing the Australian legal profession, celebrating the female leaders, role models and future champions of the industry. Register for the waitlist today for the opportunity to attend this remarkable awards ceremony and network with top legal professionals and fellow peers.
Visit womeninlaw.com.au