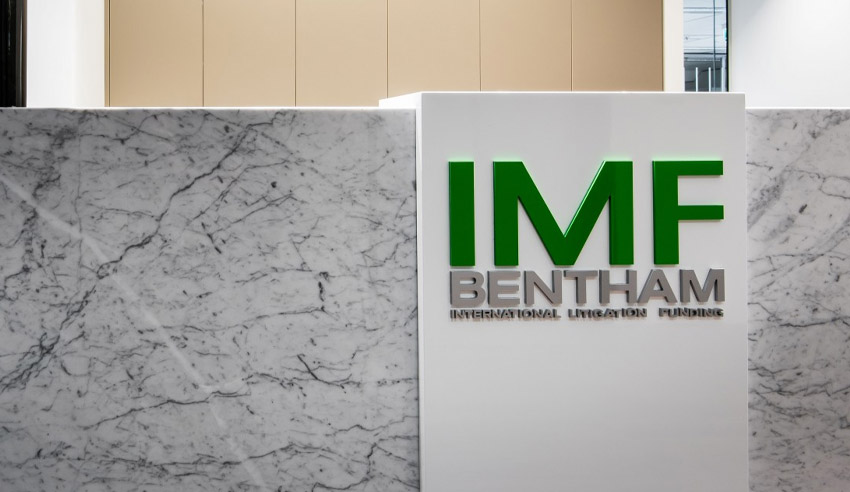 The Supreme Court of NSW has found that Australian Executor Trustees (SA) Limited is liable to pay equitable compensation of over $80 million for breach of trust.

Litigation funder IMF Bentham and national firm Piper Alderman acknowledged the judgment in favour of their client, David Kerr, in his capacity as additional trustee of the SEAS Sapfor forestry scheme.

While final orders are awaited, the trustee is expected to be awarded compensation of approximately $80 million plus costs, payable by AET.

The proceedings, as noted by the Supreme Court in its published summary of the judgment, concerned a breach by AET of its duties as trustee when it consented to the sale of the trees and land on which the trees were growing and discharged the Covenantholders’ security without receiving the proceeds of sale and without procuring alternate security.

“AET was obliged to withhold its consent to any sale of the land if that sale would cause the interests of Covenantholders to be materially prejudiced or cause any reduction in the protection afforded to the Covenantholders,” it said.

AET retained Sparke Helmore to advise them on the transaction.

While final orders are awaited, the trustee is expected to be awarded compensation of approximately $80 million plus costs, payable by AET, IMG noted in a statement.

IMF investment manager Oliver Gayner said: “Seven years ago in mid-2012, the Covenantholders who invested their savings into the SEAS Sapfor scheme were shocked to learn that the entirety of their investments had been lost to Gunns and its lenders.”

“Naturally we are delighted on behalf of the Covenantholders that the injustice they have suffered has been recognised by the court, and the trustee whose sole job was to protect their interests has been found liable to pay them compensation.

“Given the court’s clear and unambiguous ruling we hope the matter can now be quickly and finally resolved in the interests of all stakeholders”.

Piper Alderman partner Simon Morris added: “This is a hugely satisfying and long-awaited outcome for Covenantholders who, as found by Justice Stevenson, have been let down by the professional trustee they entrusted to protect their investment.”

“Piper Alderman is pleased to have been able to play a role in recovering the Covenantholders losses. For lawyers and corporate trustees this decision will rebound for the things it says about the responsibilities of corporate trustees, their advisers and equitable compensation.

“There are salutary lessons here for corporate trustees about the consequences of their failures when, but for their breach a loss would not have been suffered.”

Last Updated: 30 September 2019 Published: 01 October 2019
The Women in Law Awards is the benchmark for excellence, recognising the empowering women influencing the Australian legal profession, celebrating the female leaders, role models and future champions of the industry. Register for the waitlist today for the opportunity to attend this remarkable awards ceremony and network with top legal professionals and fellow peers.
Visit womeninlaw.com.au